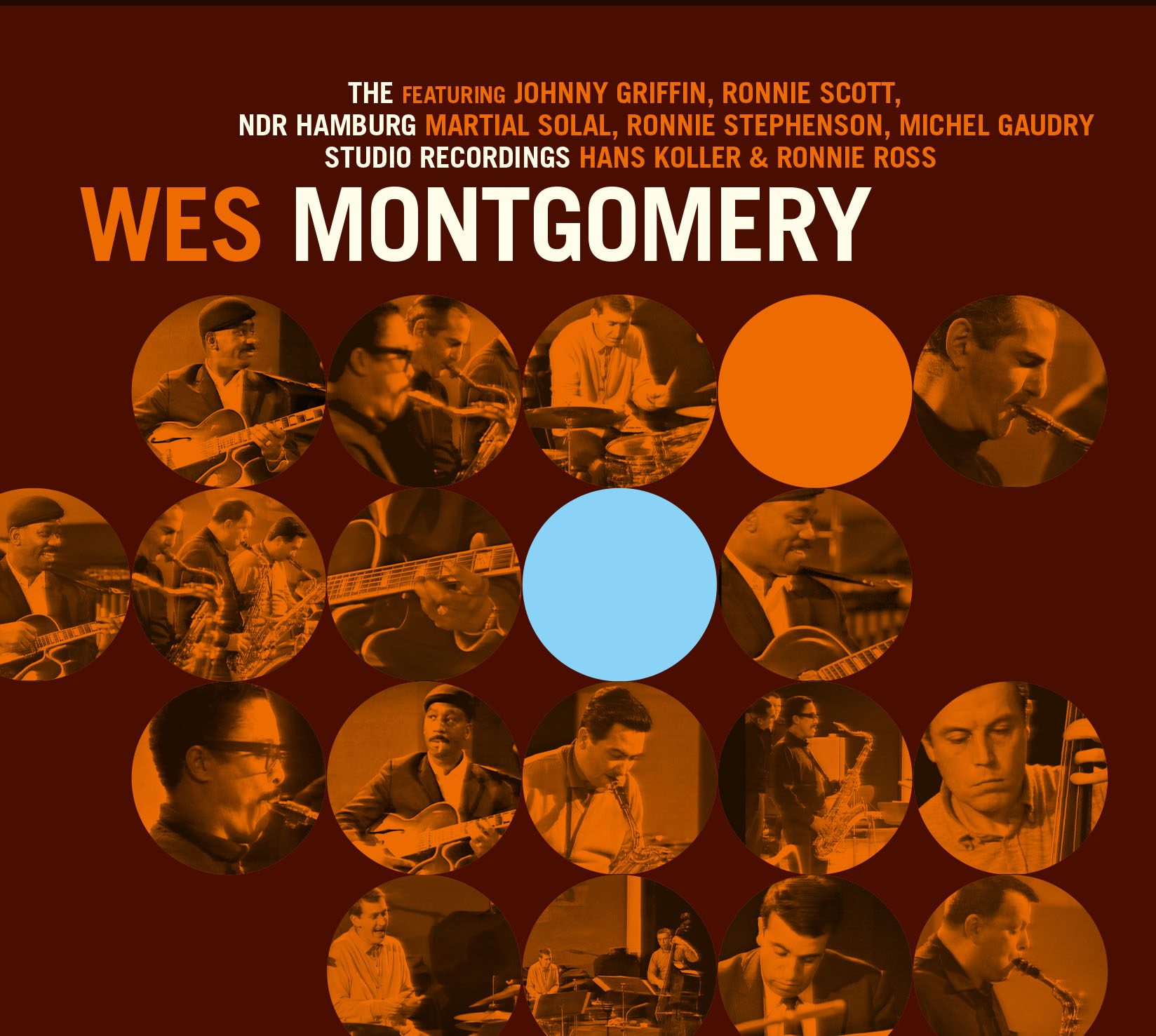 Be Satisfied and Happy with Yourself
When Wes Montgomery travelled to Hamburg from London in April of 1965 he was most probably accompanied by the saxophonist Ronnie Scott – in whose already prestigious club the guitarist had performed a few days earlier, together with the pianist Stan Tracey, bassist Rick Laird and drummer Ronnie Stephenson. Quite likely the last one of the musicians just mentioned was also on the flight to Hamburg – in those days Stephenson was almost the drummer-of-choice of the NDR Bigband (which was still called “Studioband” back then). Maybe even all four gentlemen were on the plane together. Ronnie Ross, another saxophonist joined in straight from England with almost all the arrangements written for a very special concert: on April 30 the 39th NDR-Jazzworkshop took place at NDR’s Hamburg broadcasting hall.

Wes Montgomery, the visitor from the USA, was considered to be a kind of Wunderkind. Hans Gertberg, the organiser of the workshop, who had taken on the task in 1958 on behalf of the then NDR head of music and composer Rolf Liebermann, the founder of this series of concerts, was also of this opinion. Montgomery came from a humble background and even used to work in a factory in the early days of his career. Moreover, Montgomery invented a completely new technique of playing the guitar, which took the world by surprise - for one thing he used the thumb of his right hand (which resulted in a “softer”, muted sound), for another thing he improvised the octave fingerings in a way that high, clear sounds and dark, low ones sounded simultaneously.

For his tour through Europe in the spring of 1965 – which is extremely well documented by live recordings from the clubs and concert halls, initially released on LP and later on CD - Montgomery undertook an experiment: besides performing together with his own quartet, consisting of Harold Mabern on the piano, the bassist Arthur Harper and the drummer Jimmy Lovelace (for instance in San Remo, in Belgium and for the BBC in London), he also joined some of his European colleagues as a guest musician on stage. In London he performed with Stan Tracey’s trio in Ronnie Scott’s London Club, in the Netherlands he joined the pianist Pim Jacobs, his brother the bassist Ruud Jacobs and the drummer Han Bennink and in Hilversum he shared the stage with the trumpeter and flugelhornist Clark Terry.

The instrumentation of the Hamburg concert was even more challenging. The strategy for this NDR project was to bring together musicians, who usually did not - or only rarely – perform together and to broadcast the results of their workshop rehearsals on the radio. Not without reason the workshop organiser Gertberg reminded the excited audience at the start of the concert that the famous guest had to overcome his inhibitions before he could wholeheartedly join in with his co-musicians.

In Hamburg his counterparts were four saxophonists of great renown as soloists: Johnny Griffin (an “American in Europe“, with whom Montgomery had already performed in Paris), Hans Koller from Vienna (one of the most powerful voices in European jazz and co-founder of this rather unique Hamburg concert series) and the two Ronnies from London – Scott and Ross, who played the baritone-saxophone.

On top of that – on the stage next to drummer Stephenson and bassist Michael Gaudry was Martial Solal on the piano, already back then one of the leading European innovators in the world of jazz. His solo performances during the concert (and on the CD; particularly noteworthy is “Opening 2” from the start of the second concert-set) revealed the growing self-confidence of European musicians, already in the mid-60s, vis-à-vis the masters from America. This development was also noticeable in the sublimely arranged brass section. Put all of these elements together and it becomes obvious, that the guest from the USA was facing an extremely challenging setting.
And he mastered this challenge with flying colours.

Montgomery responded in his own compositions (as well as in those by Ross, Solal and Griffin) with clever empathy for each of the particular characters of his counterparts and succeeded in mastering a double stunt - he leads (after all, he is the star guest of the evening!) and blends in with the other musicians at the same time. The resulting dialogue between the subtle, delicate sound of the guitar and the massive, collective energy of the saxophonists departs from all traditions and conventions – never before have an individual musician and a group communicated so sublimely on stage.

In the spring of 1965 this outstanding guitarist had only three more years to live. Already in 1968 Wes Montgomery passed away after suffering a heart attack. During his last three years the success of this autodidact increased even more – but it did not make him happy. Producers focused on commercial success turned his music into a “brand” and smoothened its rough edges: the result – “easy listening”, made by Wes Montgomery. In the end the guitarist experienced this development as a betrayal of his own standards. This is expressed in a deeply sad quote attributed to him: “My musical performance depresses me.”

The European concerts, particularly the happy hours spent at the NDR-Jazzworkshop on April 30, 1965 in Hamburg, were probably among the best memories Wes Montgomery had of himself and of the great art he mastered so well. 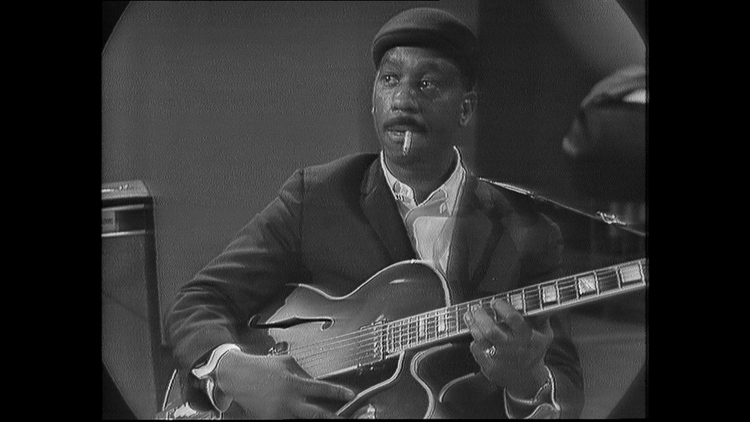 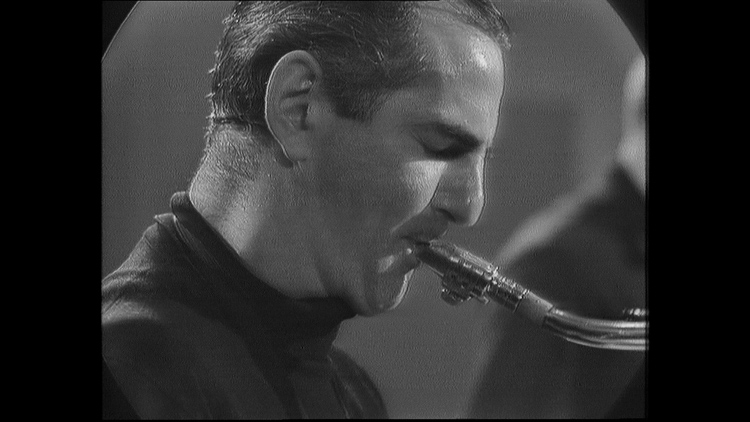 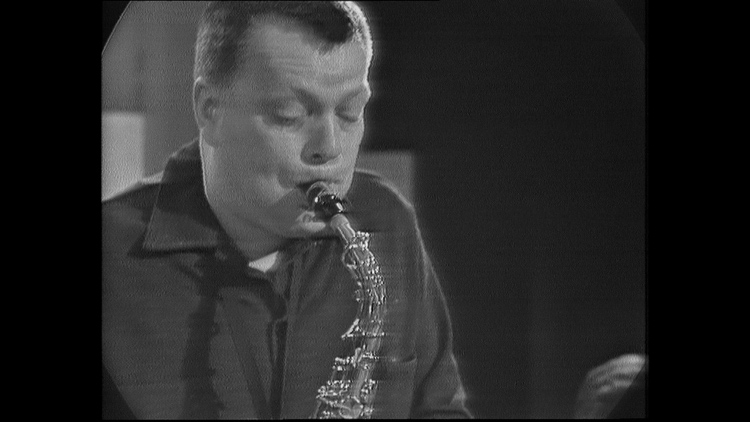 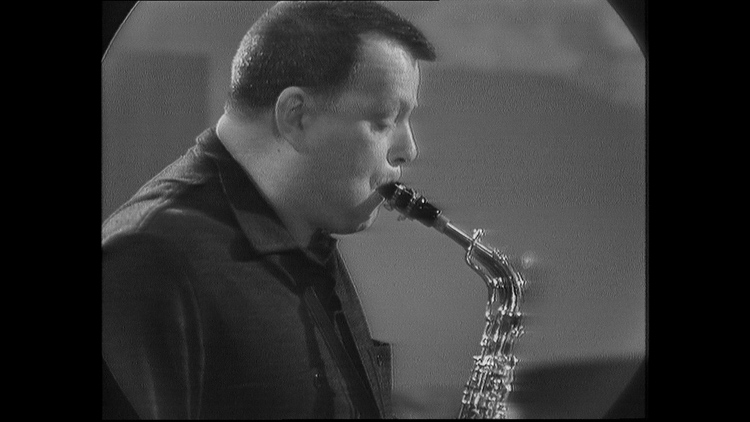 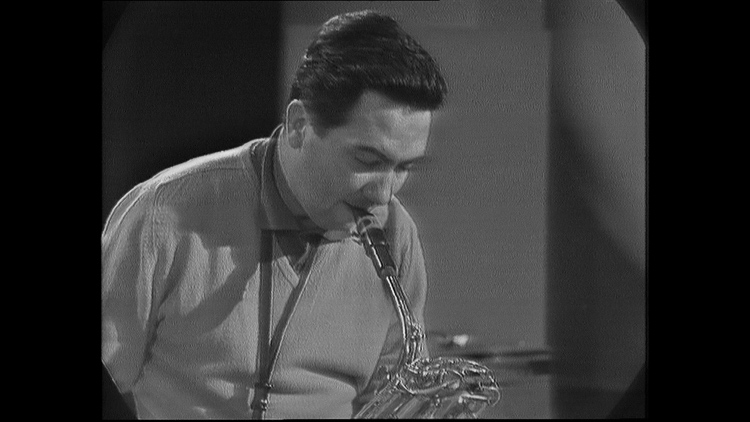 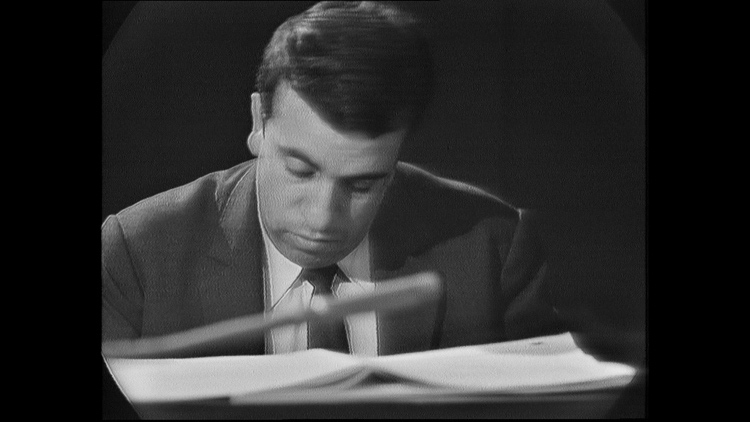 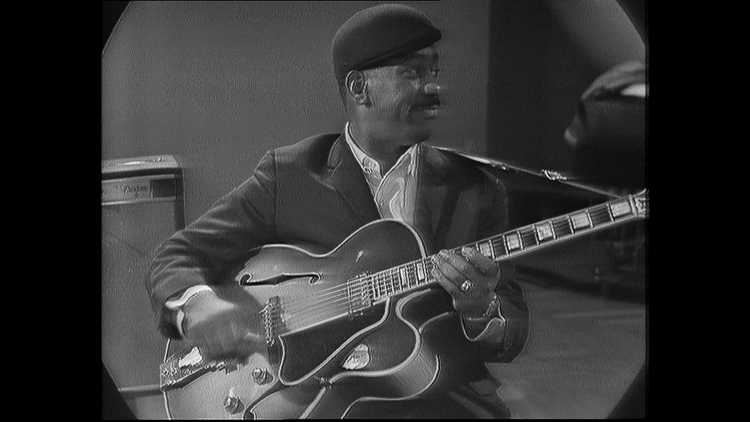 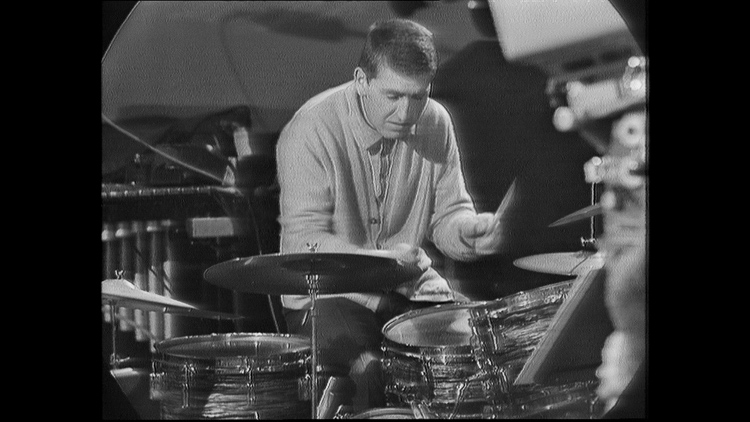 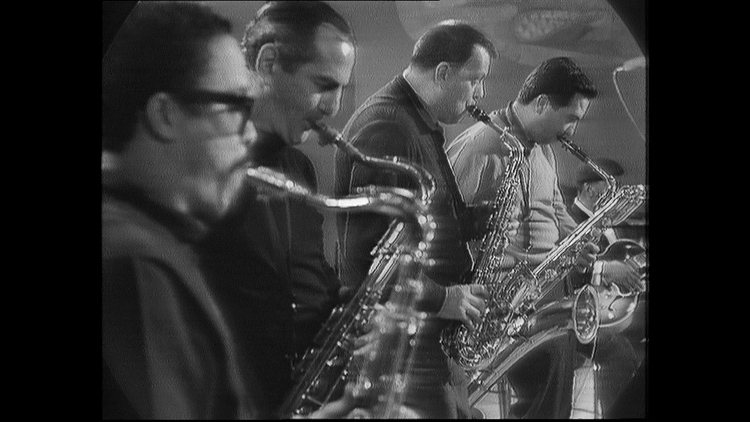 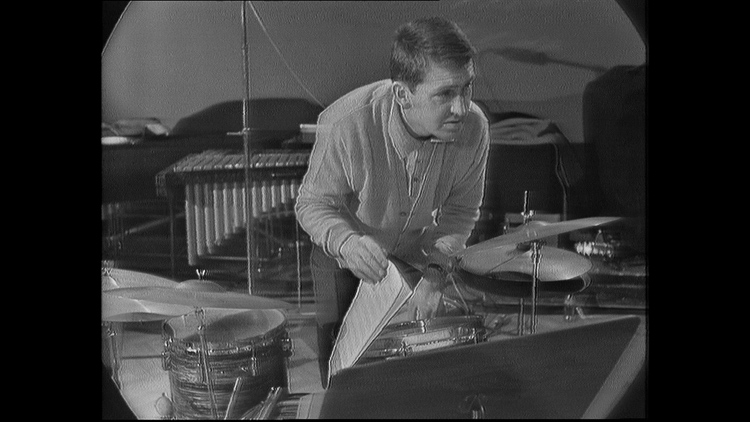 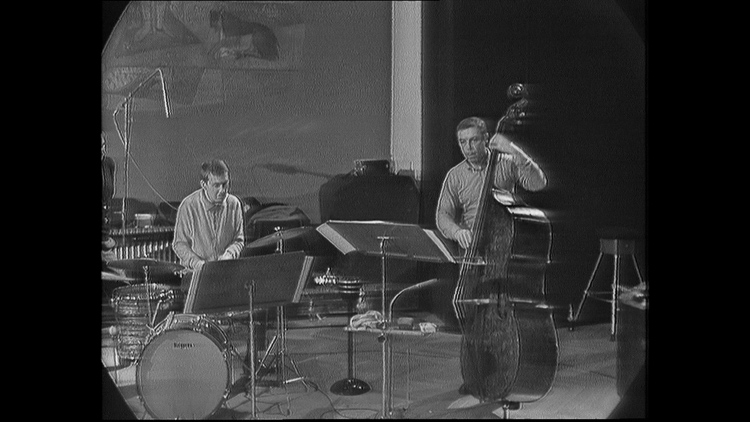 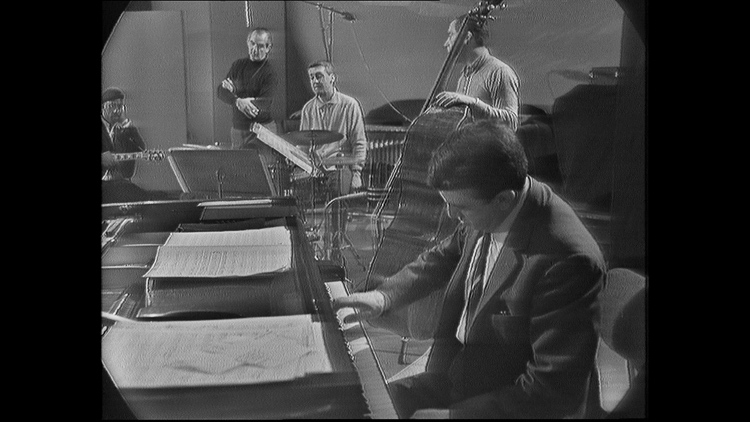 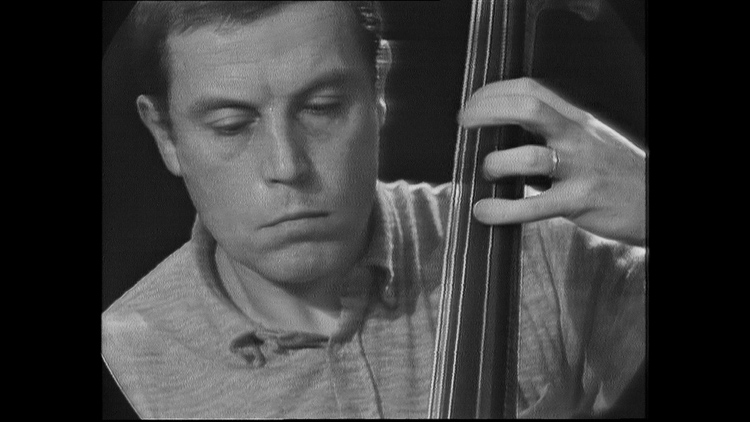 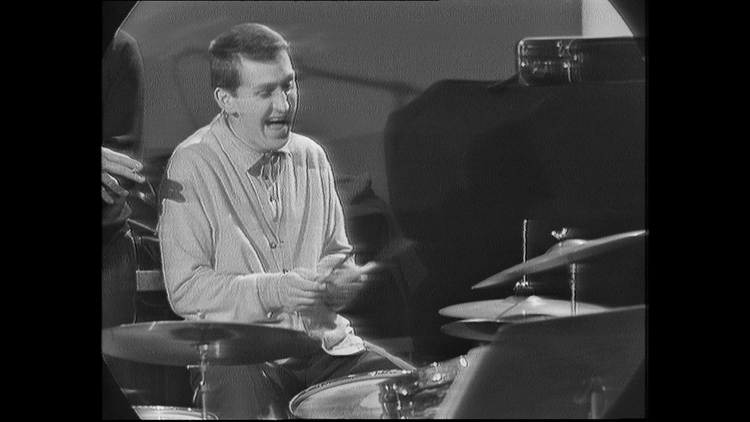 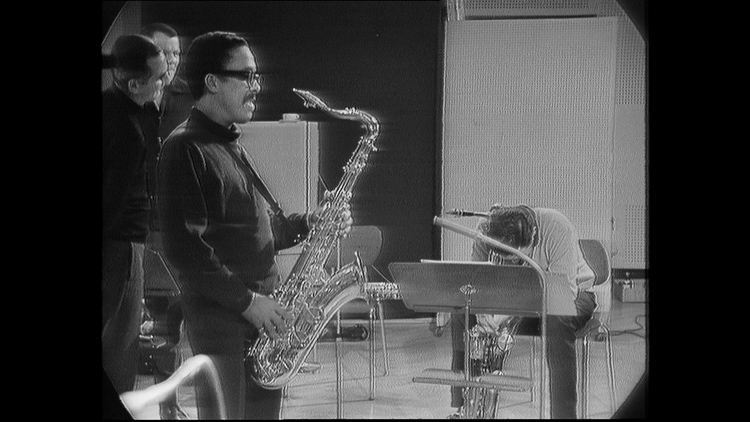