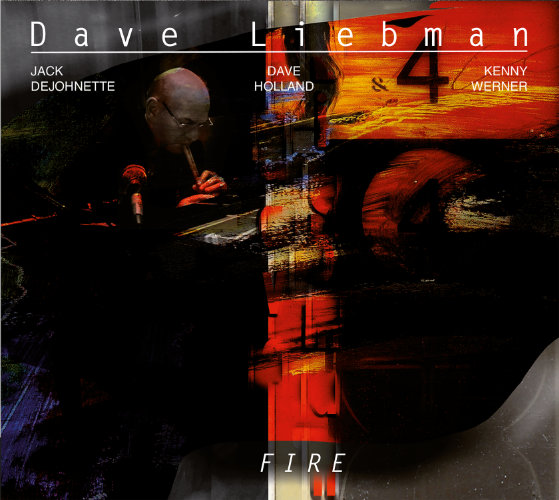 The four elements found in the natural world (Air, Fire, Water, Earth) represent the ultimate example of duality, observed in both nature and human kind. Whether it is called yin/yang, night/day (any opposing pair), the principle remains the same. As Yoda, the Star Wars sage said: “There are always two!!”

Extreme manifestations of this duality pertaining to the element of air are realized as tornados, hurricanes and cyclones; for the water element as floods and blizzards; the earth as earthquakes and for fire, conflagration. Equally on the opposite side there are the life-giving and sustaining qualities of air, water, fire and the earth……. all gifts of nature granted to the human species.

Conceptually, this music alludes to one aspect of the duality of the fire element. Sparks begin the process, evolving into flames, progressing to an inferno……finally ashes remain as a testament to fire’s destructive legacy, but with the understanding that fire is also realized as heat, light and sustenance.

My roots with Dave Holland and Jack DeJohnette go back to the late 1960s. I met Dave in London in 1967 when I was hanging around Europe for a few months. With Jack it was about that time when I did some jam sessions with him in New York. My first album as a leader (“First Visit”) was recorded in Japan while I was with Miles Davis and they were with Stan Getz along with my long time partner, pianist Richie Beirach. Then there was the 1988 “Trio + 1” recording with Dave and Jack and my wife Caris Visentin on oboe. When Dave came to New York with Miles he ended up living on the second floor of a loft building where I was the first tenant, eventually joined by Chick Corea....138 W.19th Street. Of course Jack and Dave have gone on to be recognized as one of the classic bass/drum combinations in jazz history and individually two of the greatest artists on their instruments. Jack especially is a force of nature.

Besides the programmatic aspect of the recording as described above, there was in my mind the idea of re-creating the feeling of the music we played in the loft days from that early period, featuring a heavy dose of free jazz a la Coltrane’s ”Ascension.” There were many late night sessions that might feature several horn players (Mike and Randy Brecker, Terumasa Hino, Bob Berg, Steve Grossman, etc.) all embracing the spirit of that period both in the real world and musically as we started to engage in fusion lead by Miles and the horn band phenomenon (“10 Wheel Drive “ and “Chicago” etc.) These activities along with continually learning about the tradition which was still very much alive with so many of the original masters still active provided the framework for an exciting period to say the least. For this recording the opportunity to have Kenny Werner was a blessing as he fit right into his role with exquisite taste and finesse. If I must say so, we have all definitely improved in these decades....the ability to play less, to play soft, to express a feeling above all and more.... showing maturity at its highest level. This was an honor and privilege, to play with these fine gentlemen.

(Personal note: Along with the recordings “Water-Giver of Life" from the late ‘90s featuring Pat Metheny, “Air” (available on the internet), and the present “Fire," what remains is “Earth" coming in the next period which will conclude my series on the elements. 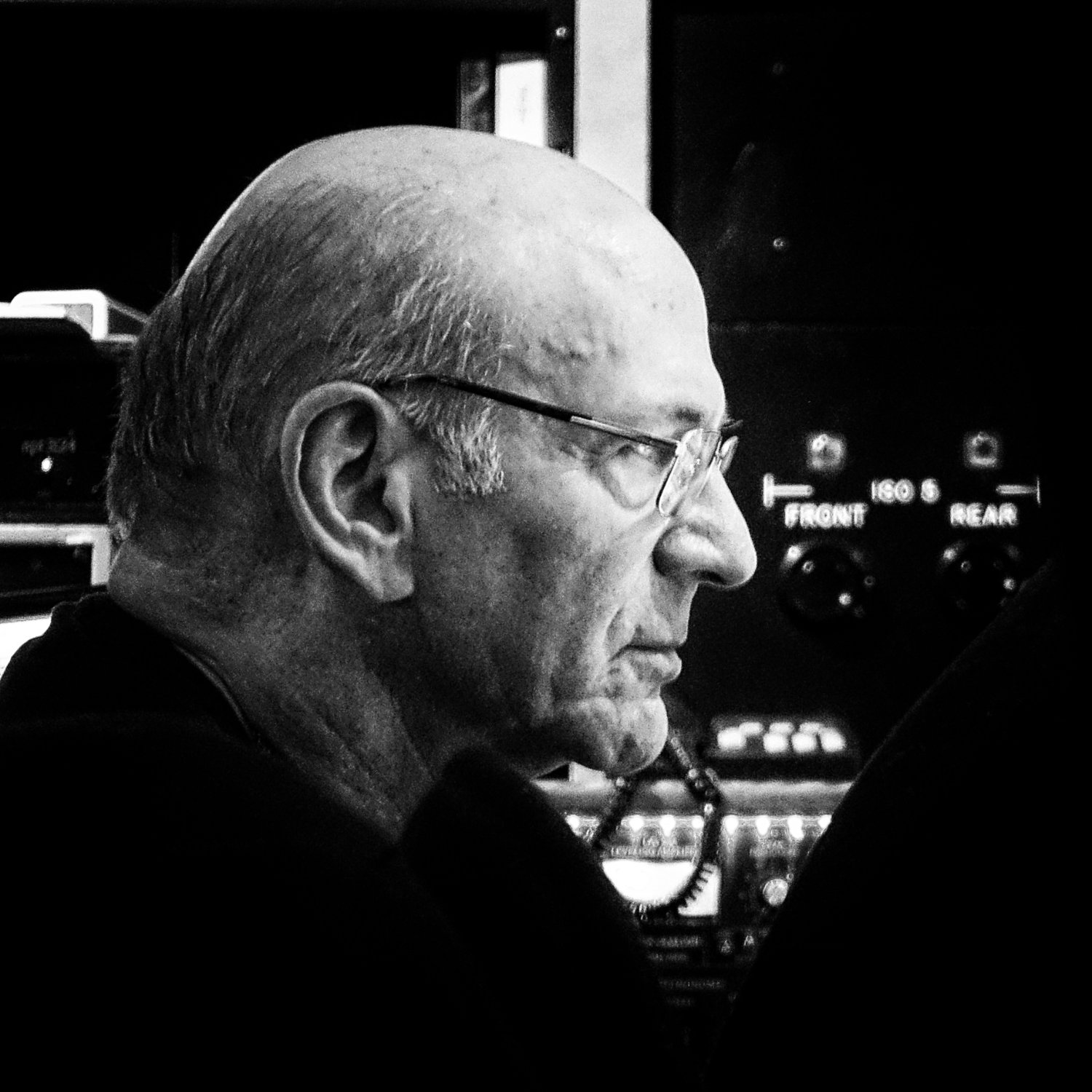 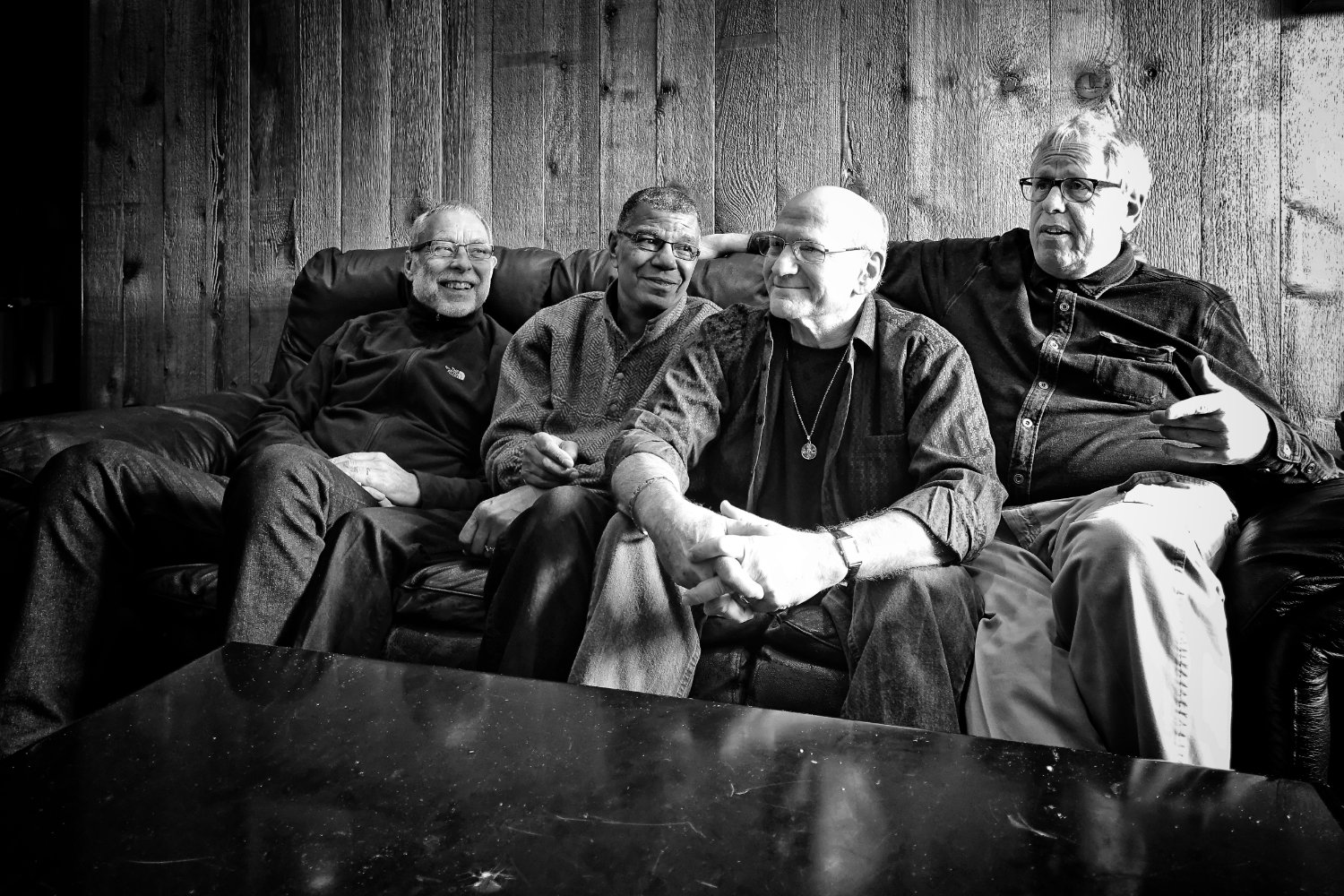