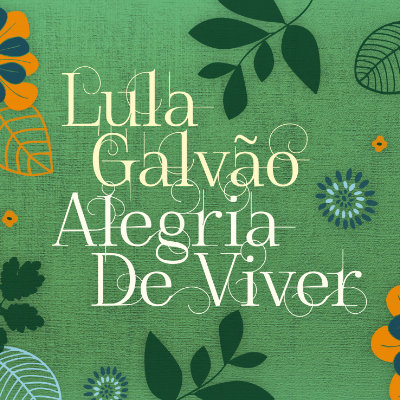 ‘Alegria de Viver’ is the new solo-album by Lula Galvāo. From my point of view, Lula Galvão is Brazil’s most authentic, varied and inspired guitarist. His musical style as well as his range are unmatched. Lula deals with music in a very particular way. No matter which genre or rhythm, he enriches the music with his inspired arrangements and performance, thereby adding that certain something which makes all the difference.

Performed by him even the compositions of well-known musicians appear fresh, almost as if they had just been composed. The repertoire of ‘Alegria de Viver’ is a true treat for the ears. It combines technical perfection with an excellent taste of music. His interpretations of classic and Brazilian music are elegant and creative, in a sophisticated way they are simple but still unique. On ‘Alegria de Viver’ the music of the dark-skinned Brazil finds an expression, with an added touch of cheerfulness paired with a whiff of yearning. Without losing its Brazilian roots, the recording also incorporates inspirations from the world of international jazz.

He began his career in Brasília, Federal District with singer Rosa Passos and later worked as an arranger and performer on several of her several albums. He performed with Ivan Lins at concerts in the United States (Hollywood Bowl, Blue Note Jazz Club, San Francisco Jazz Festival, Clifford Brown Jazz Festival) and in Japan. With Guingahe performed at the Festival of the Guitar (Córdoba, Spain), with the Los Angeles Philharmonic (Disney Hall) with Vince Mendoza, John F. Kennedy Center for the Performing Arts (Washington D.C.), Spivey Hall (Georgia), HotHouse jazz club (Chicago), with Rosa Passos at the jazz festival in Berne, Switzerland, and with cellist Jaques Morelenbaum in Europe. He has also performed with Helio Alves, Paquito D'Rivera, Claudio Roditi, and Raul de Souza. He has recorded with Chico Buarque, Chano Dominguez, Frank Gambale, Leila Pinheiro, Kenny Rankin, Henri Salvador, and Wagner Tiso. In Guitar Player magazine of Brazil, he was voted one of the ten most popular guitarists in Brazil. 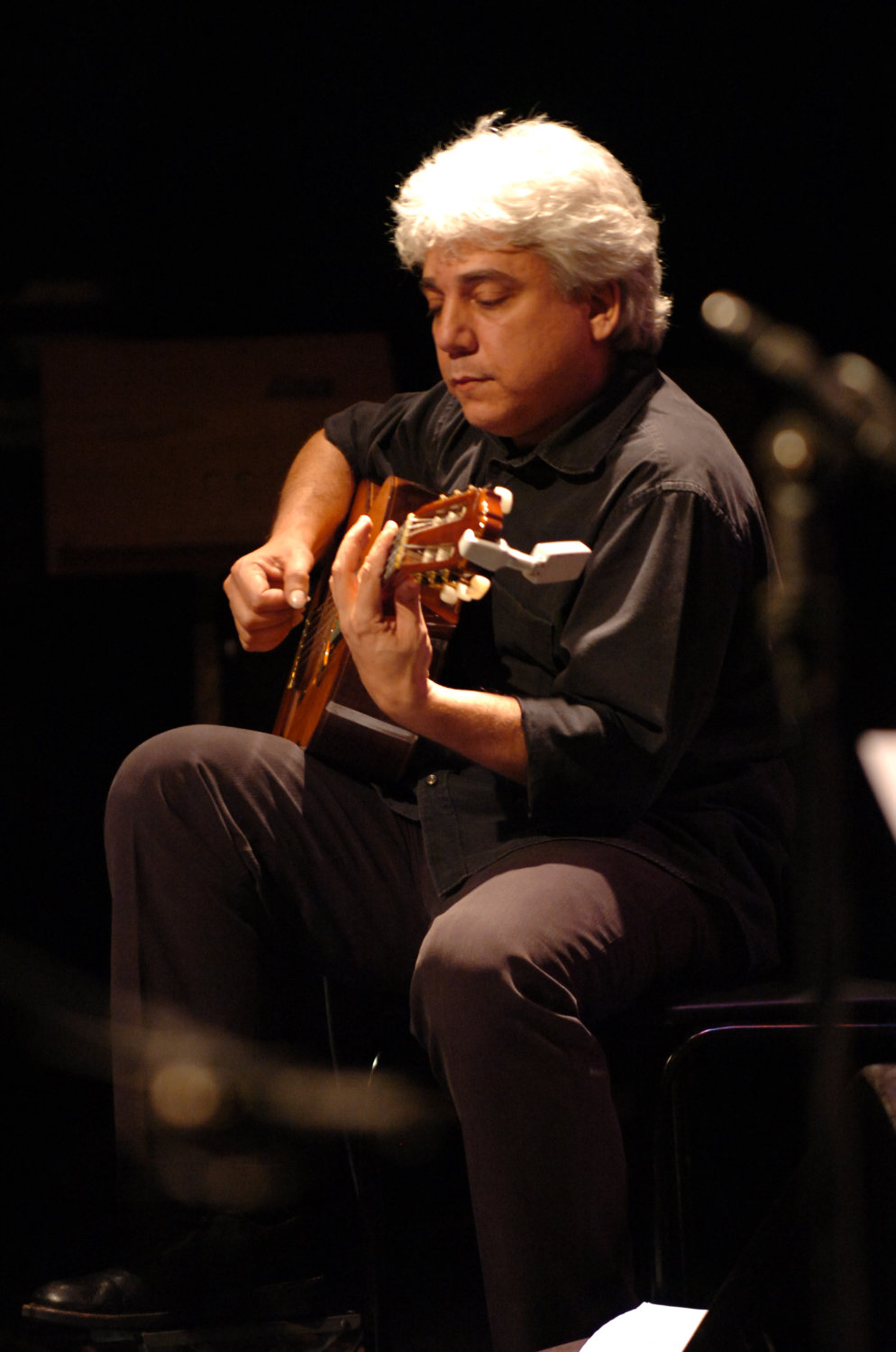 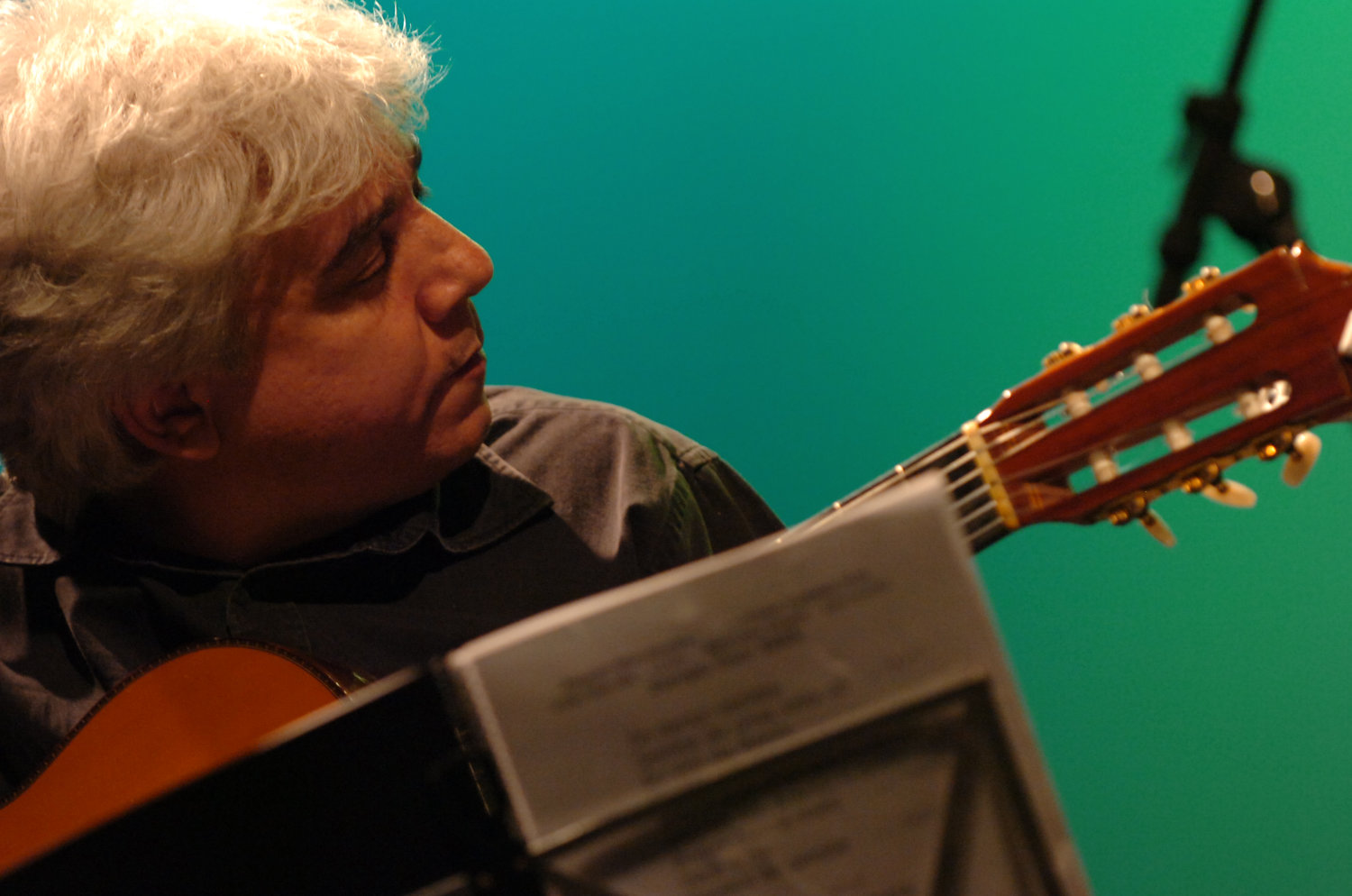