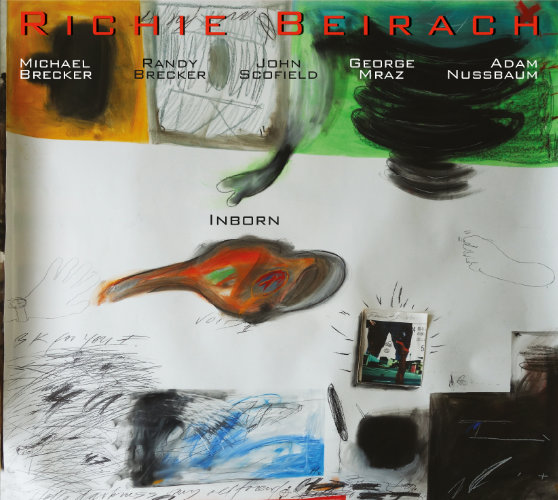 This recording, done in 1989 in New York City at Clinton Studios demonstrates some of the  essence of what was happening at that time in the New York jazz community.

Mike and Randy Brecker, Scofield, Adam and George Mraz were my close friends. We did not necessarily meet or speak every day but there was a constant connection. When we did see each other it was very intense and usually centered around a pending performance or a recording.

You must remember that it was a different time than 2017. It was before everyone was looking into their smartphones. There were computers but it wasn’t such a dominant vibe in the air. People talked to each other, met in bars, and went out to hear music, especially jazz during the week at clubs in New York, even on Tuesday, Wednesday, Thursday, and of course the weekend.

In Greenwich Village on 7th Avenue South in particular, there were at least six clubs within a few walking minutes. Starting with the Village Vanguard, than a few blocks down was Sweet Basil, across the street was Seventh Avenue South which was owned by Mike and Randy Brecker, then back across the street you had St.James Infirmary, a basement club and a little further west in the village you had Lush Life. As well there were piano and bass duos places like Bradley’s and Knickerbockers. Spreading out a little on 3rd Avenue and 18th Street was Fat Tuesday’s and uptown was Birdland, Cleopatra's Needle, Paulsons and more. Around that time there were at least 10 functioning clubs just in Manhattan, not even counting Brooklyn, that featured music seven nights a week. Monday night usually meant big bands or jam sessions.

People would go out to the the clubs, not just musicians. There was a real sense of community. For example you would go to hear the first set of Dexter Gordon at the Village Vanguard, than the second set of McCoy Tyner at Sweet Basil. Than you could hear the late set at Seventh Avenue South with Mike and Randy Brecker followed by visiting Bradley’s which was predominately a duo place where I used to play a lot with bass players. The last set at Bradley’s started at 2 am but often would go late into the morning. Finally there were of course after hour joints. It was a thriving jazz community and at the same time very good for the development of the music because of the opportunity to play every night, sometimes two, three or even four sets.

Besides giving us a sense of community in which we could develop musical friendships and relationships with our audience and fans I can’t emphasize enough how important it was to play jazz standards and originals in front of an audience on a night to night basis. Now this kind of playing happens in classrooms but I am sorry to say, being an educator for forty years, that it is not the same…. playing in a school, even a jam session. When people put down their money and have a drink there is another kind of a pressure which demands a very specific aesthetic on matters of musicianship. (By the way, pressure makes the diamond!)

Also there were actual functioning record companies then, and tours, often long, meaning musicians were making money from playing jazz, a decent if modest situation  which I and my peers were lucky to be part of. It was similar to the Blue Note presence in the 60’s in terms of recording dates where one day I would be the leader for a record, next day Randy might be the leader and than the next day Dave Liebman could be the leader.

We were very lucky to live in this time. Also we were not kids. We were more or less in our forties so we were not completely matured, but we had already developed some kind of a sense of style. Some of us had risen not necessarily to the very top of the jazz world (in the commercial sense) but at least to a place where we could draw people in, sell tickets and the audience could find the latest release in a record store…. (remember those?). We really had a chance to develop a career.

Additionally we went to Europe three or four times a year with different groups. Europe was different then as there were many places to play in festivals, clubs and concert halls. The group combinations were numerous and always very interesting with the John Abercrombie Group, Quest and my own trio/solo performances, to Canada, South America, and in my case many tours of Japan.

Maybe the 1980’s have not been seen historically as innovative or creative as the 1940’s was for bebop or the 1960’s when there was that big explosion of creativity with the John Coltrane Quartet, the Miles Davis Quintet, the Bill Evans Trio, Thelonious Monk, Charles Mingus and Cecil Taylor, etc. These masters were playing actively each night in New York City and of course all over the world in their prime. They were not old and slowing down….they were burning! There was a tremendous sense of fire which inspired our generation and in general produced a very high level of playing in the 80’s. (Go to Youtube to listen.)

The band on this recording with Michael, Randy, John, George and Adam was not a working unit but a special group that I wanted to use playing some straight-ahead jazz in our own particular way featuring some of my early originals like "Broken Wing" “Leaving”  and "Sunday Song.” The combined list of all the people we had played with from this band would be like a who’s who of Jazz.

This CD was recorded at Clinton Studio, a place with a history of its own. It is gone now and was one of the last large recordings studios with a high ceiling. Many of the great Bill Evans trio records were recorded there, and some of the later Miles Davis and McCoy Tyner recordings as well. The place had a really interesting vibe in the walls which you could feel.

This recording is split into two parts. The first day was a normal studio recording at Clinton. The second night was live in front of a group of invited guests. So part of this record is completely newly released material, not out takes of the same tunes.

The feeling of the music in my opinion expresses a sense of joy, strength and sensitivity with several ballads front and center. On this recording you get a chance to hear the great, late Michael Brecker play with a high degree of sensitivity as well as burning on tenor, displaying his unique and at times warm sound on the horn. With him there are two takes each of the same song, one live and the other in the studio. One is the track "Inborn" with George and myself in trio, and the other is "Sunday Song."

There is also a haunting duo with me and Randy Brecker, featuring trumpet and piano using my reharmonization of the chestnut ballad "My Funny Valentine." Randy excels by playing so much with so little...a real master.

Than there is a trio version with myself, George and Adam featuring a great old song by Leonard Bernstein from his musical On The Town, "Some Other Time”...an absolutely beautiful tune.

Let me tell you something about George Mraz...one of the great bass players of all time which you can hear clearly on this tune. His amazing intonation, time, taste and  great technique allows him to be the perfect support player. He always uses his great technique for the service of a musical idea. And Adam, younger than us by ten years like Scofield, is a great drummer….swinging, sensitive, burning up the entire record.

There is a lot of variety in instrumentation like quartets with Randy, George, Adam and me playing "In Your Own Sweet Way." There is another quartet with the same group playing "Alone Together” with a straight ahead version using my arrangement. There is another group arrangement with everyone of "Broken Wing," the tune I wrote for Chet Baker, with whom we all had deep connections to. There is my tune “Leaving" also recorded by Chet, and two versions of “Paradox”….one recorded in the studio at a medium tempo, right in the "pocket" and the other one a burnout, uptempo, live in the studio. (A version of "Paradox" was recorded by Chet on the record "You Can’t Go Home Again" with Tony Williams, Ron Carter and myself.)

For me personally this recording speaks of a sense joy and celebration tinged with sadness, as this period is way over for so many reasons....political, economical and so on. But it does represent a feeling of freedom and community which was palpable in the Big Apple during that period.
I hope that you enjoy listening to the music as much as we enjoyed making it.
Richie Beirach, November 2017

All arrangements by Richie Beirach 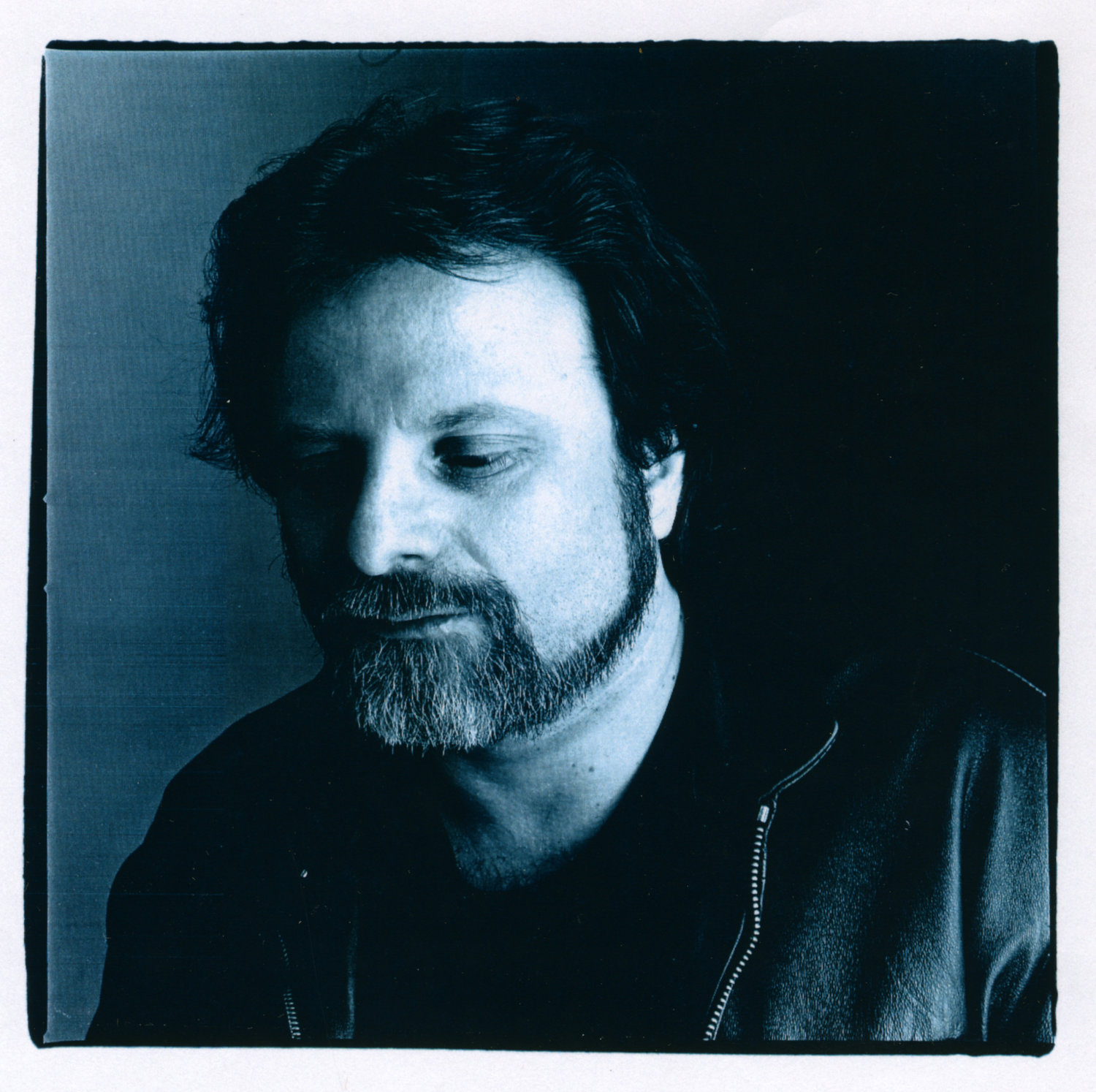 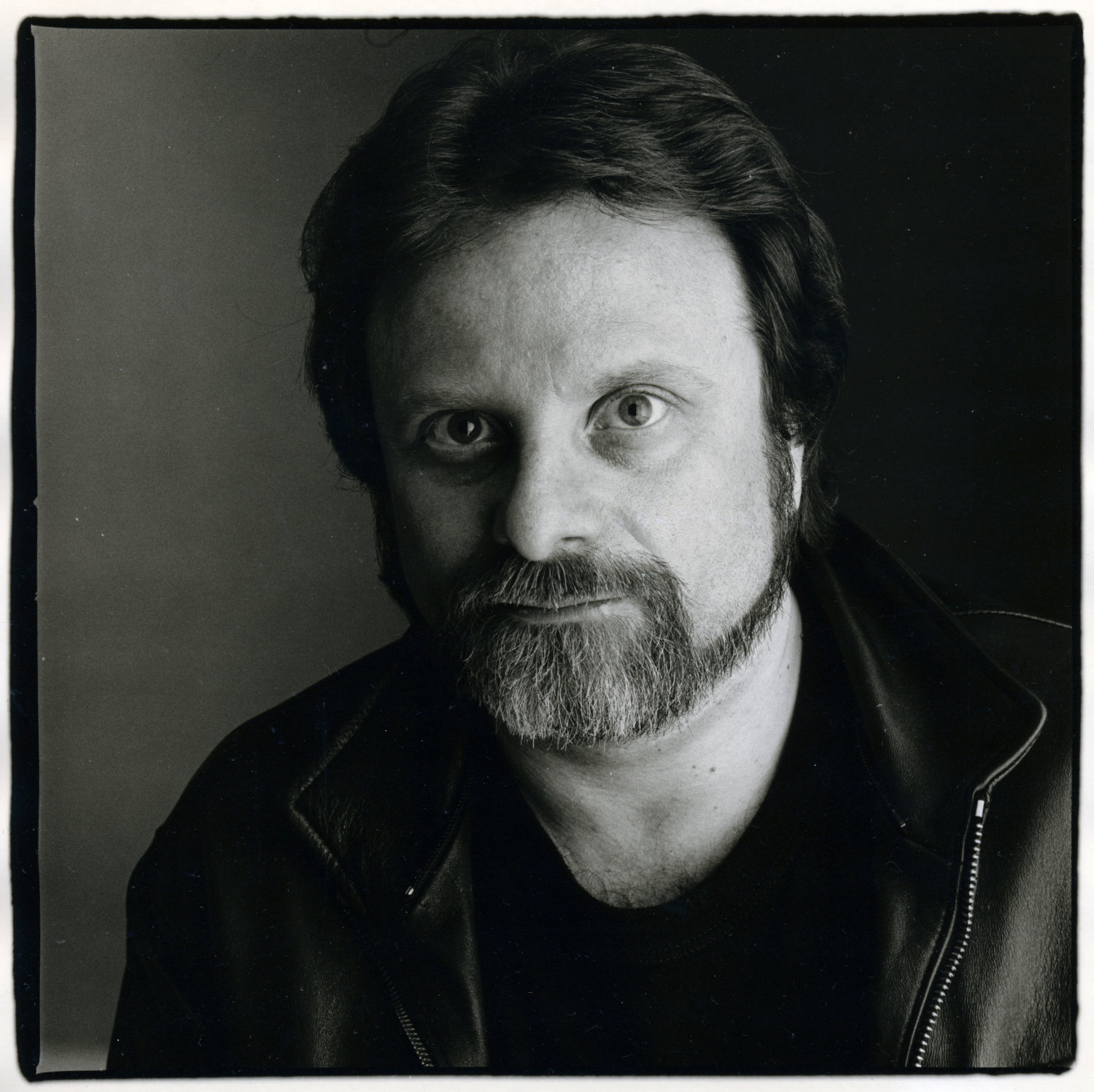