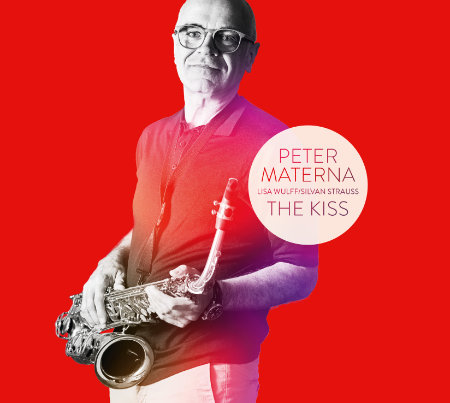 For Peter Materna, the early morning is the best time to compose. It is when his thinking is at its clearest, when feelings are at their most genuine and reliable, before the pressures and stresses of daily life have set in. It is a time of day when the saxophonist from Bonn is often to be found in his small composing room, poring over manuscript paper, sketching out elements of new music which at some later stage will either be recorded in a studio or performed live.

There was one daybreak in particular when he was going through his normal process of fine-tuning a piece, changing a phrase in the melody here, shifting the rhythm a little there, dropping another note into a chord...when, suddenly, the door opened. Materna's wife came into the room and gave her husband a good morning kiss. The intimacy of that moment, the naturalness and tenderness of the gesture touched Materna deeply. In that instant, he not only knew what the piece he was working on was going to be called, but also realised he had the title of the full album for which it would serve as the opening track: "The Kiss".

Whereas Materna has been recording and performing as a saxophonist for the past thirty years (twenty of them in the quartet he leads with an unchanged line-up), this album is nonetheless something different and very special. "The Kiss" was written during the Corona pandemic, when social interaction in general and cultural life in particular had come to an almost complete standstill, when the virus had society in its firm grip. And because people were forced to stay at home and to maintain distance from others, there was suddenly more time to bring to realisation ideas and plans which until then had always been put on the back burner.

So it was during this time that Materna (b. 1965) formed a new trio with bassist Lisa Wulff and drummer Silvan Strauß. Both of these musicians were born in the same year, 1990, and both have also been winners of the Hamburg Jazz Prize. Wulff won it in 2019 and Strauß is the most recent incumbent from 2021. As is evident, Wulff and Strauß belong to a different generation of German jazz musicians from Materna. Compared to their bandleader, their aesthetics and their musical styles are those of the very different time in which they grew up. In the manner of many other musicians before them, they have assimilated European and US jazz history, but jazz for them constitutes first and foremost the attitude with which they encounter other genres, even those far removed from jazz, the means by which they incorporate them as intrinsic parts into their own creative worlds . It is what they do in their own projects such as the Lisa Wulff Quartet or Strauß with his band ToyToy, and also when they work respectively as sidewoman and sideman in bands led by other musicians: Wulff is the bassist in nonagenarian clarinettist Rolf Kühn‘s quartet, and Strauß plays drums for Portuguese singer Maria João.

It is impossible to write or speak about Peter Materna without also mentioning his role at Jazzfest Bonn. He founded the festival in 2010 and has directed it with great success ever since. After ten festival editions, it has now built its profile and has become a firm fixture on the international jazz scene. In his role as Artistic Director, Materna has the opportunity to experience the currents which are driving the scene at first-hand, to witness the trends which are hip, and to absorb the specific domains in music around which young instrumentalists are currently choosing to experiment.

As might be expected, these experiences are reflected in the nine tracks on the album "The Kiss". These are pieces where gaps open up as if by chance. Wulff and Strauß have a fascinating way of filling them, of playing into them, weaving a tight tapestry of groove, often compressing and stretching the flow of the beat,and constantly disguising where the first beat of the bar sits. They also find ways to work in streaks of current pop music into the texture, ensuring that the texture has multiple layers, and that this is a context where the foundations of Materna's jazz compositions are constantly unsettled and imbued with tension.

Materna absolutely relishes this challenge, throwing caution to the winds and launching himself into it. Free from all constraints, he can focus exclusively on the moment of the creation of the music. It is now ten years since the highly accomplished soprano /alto saxophonist also added a tenor to his armoury, so he has the wherewithal not just to tell his stories with eloquent phrasing, but also to bring variety of registers, and to do so in a way that has not just artistry and subtlety but also a natural ease, giving his playing the greatest possible range of expression and emotionality. A feeling of both freedom and truth is what Materna, Wulff and Strauß offer us in this jazz music without stylistic boundaries.

All Compositions by Peter Materna, published by Musikverlag LEOPARD

Thank you to my beloved family and friends for their endless support of my life and work. The kiss is for you. Thanks to all creative workers for their inspiration, and to Lisa and Silvan for their wonderful musical support and to Joachim and Klaus for realizing this recording and for their power and sensitivity. 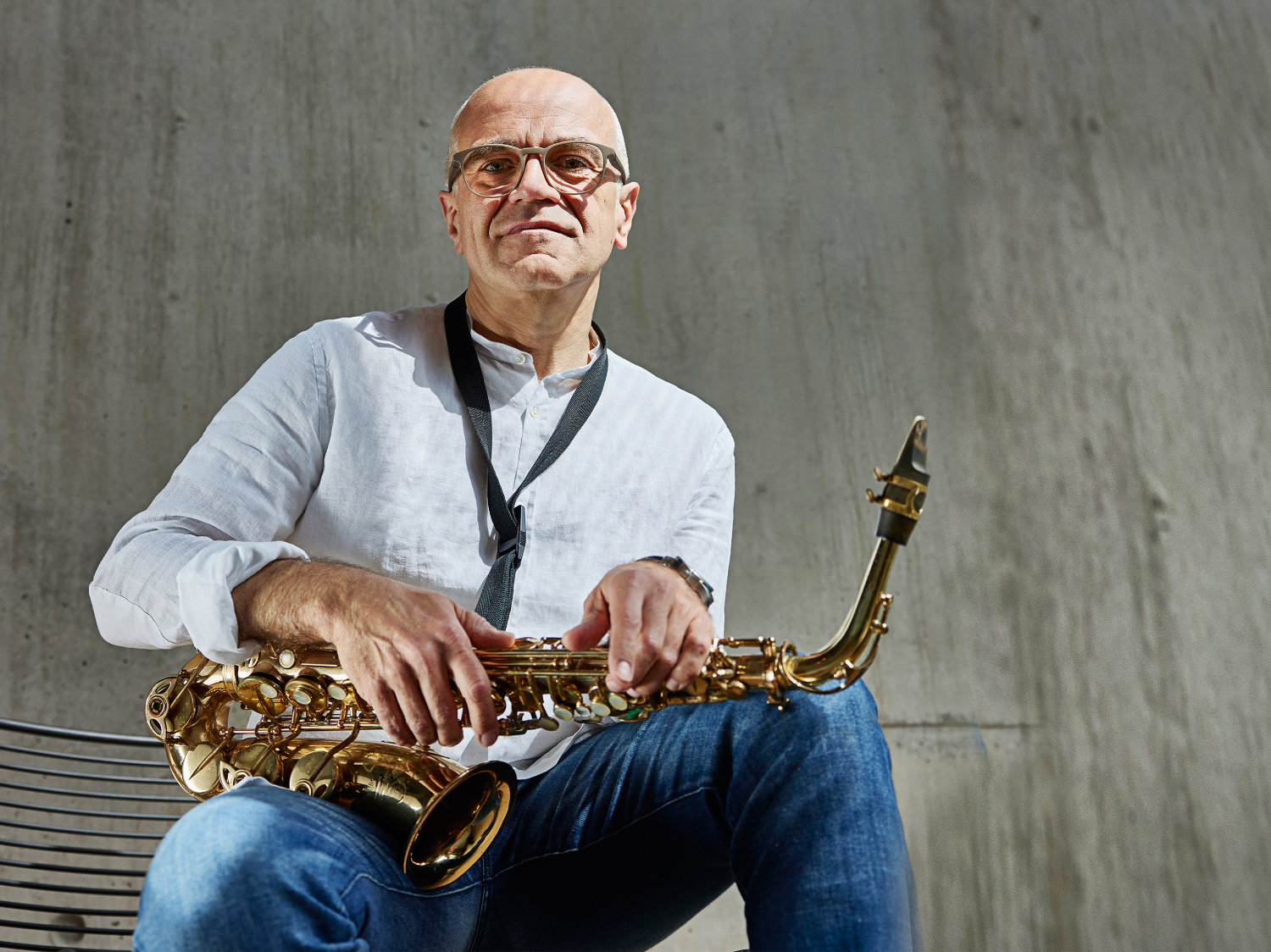 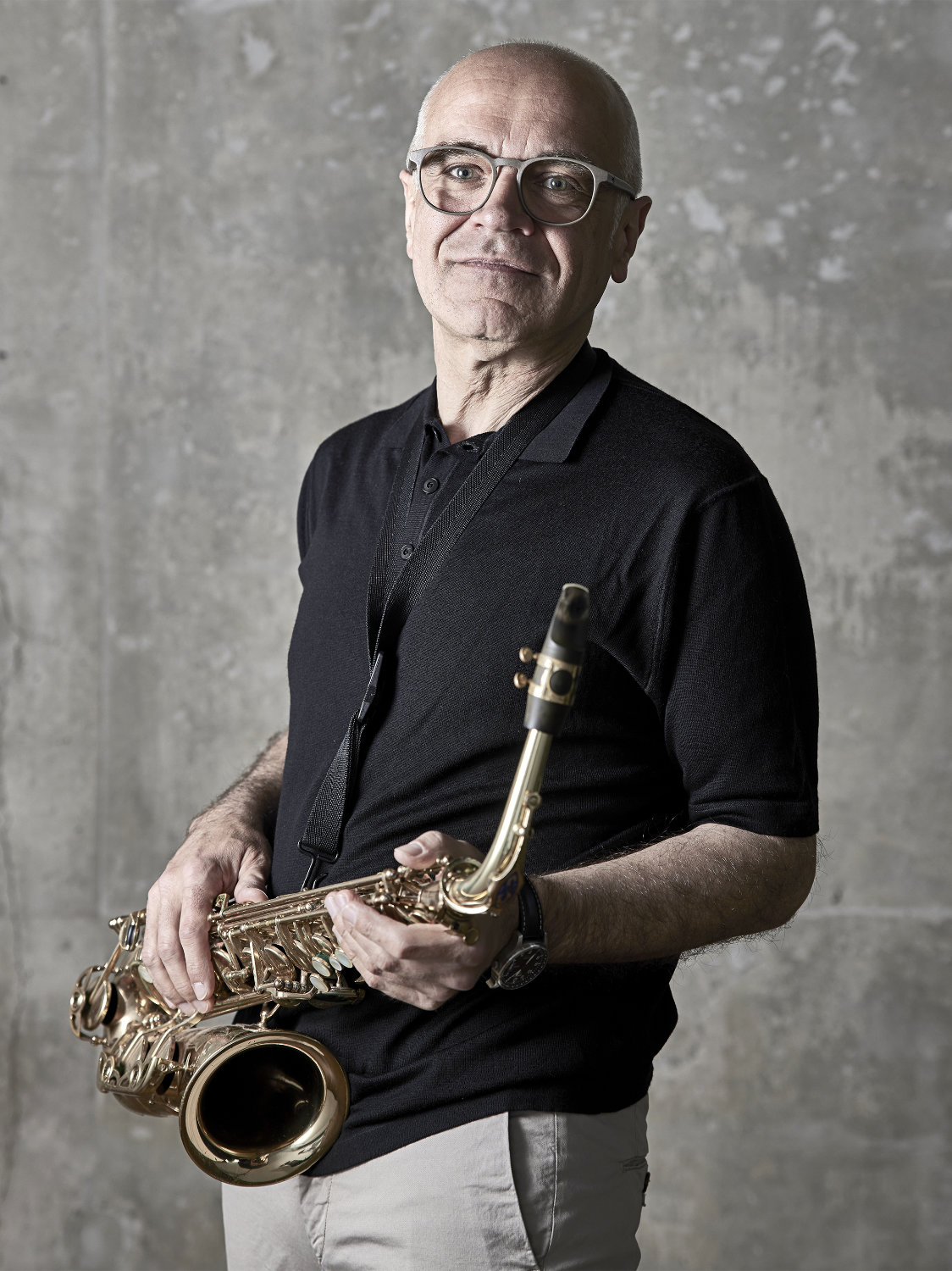 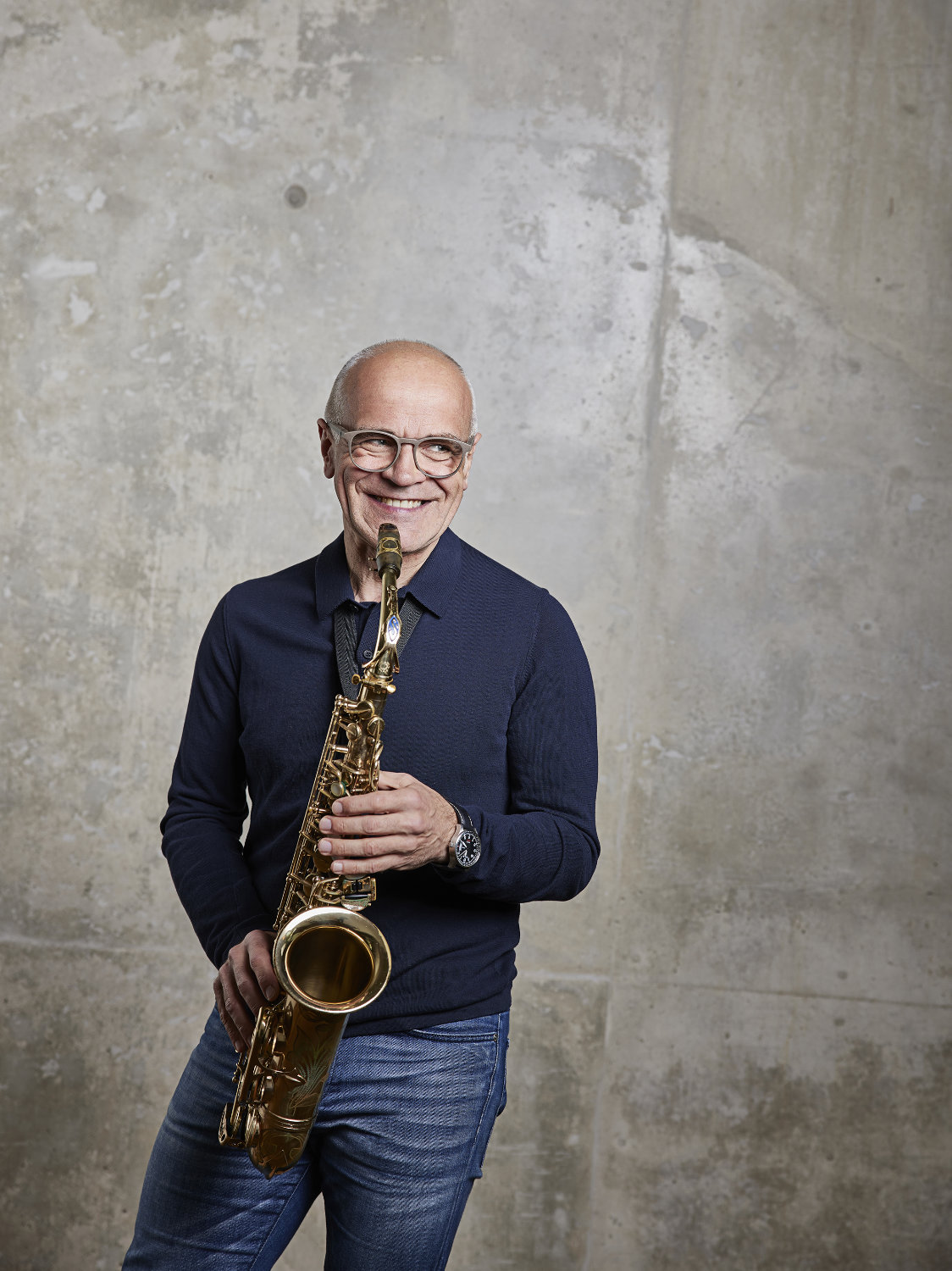 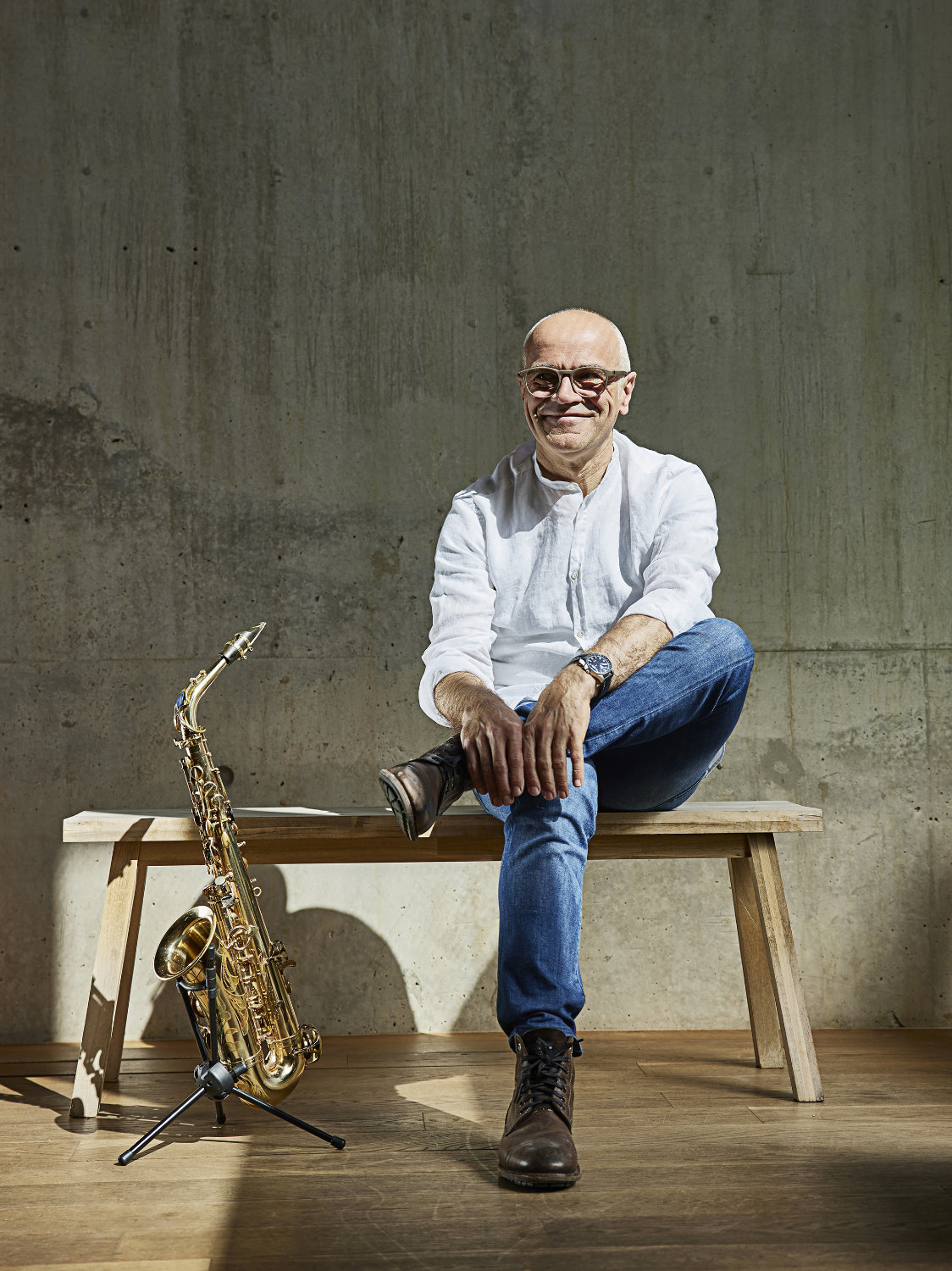 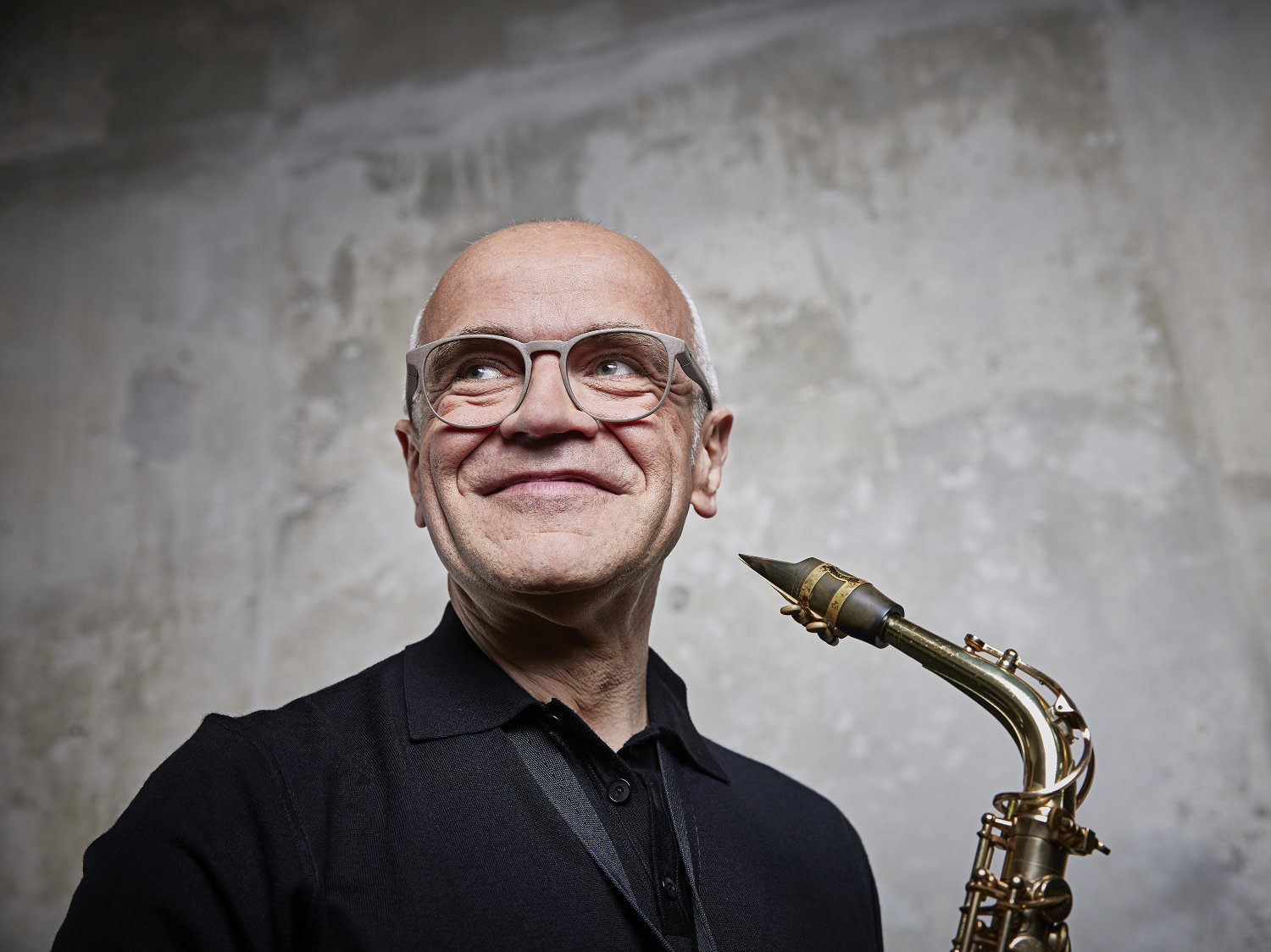 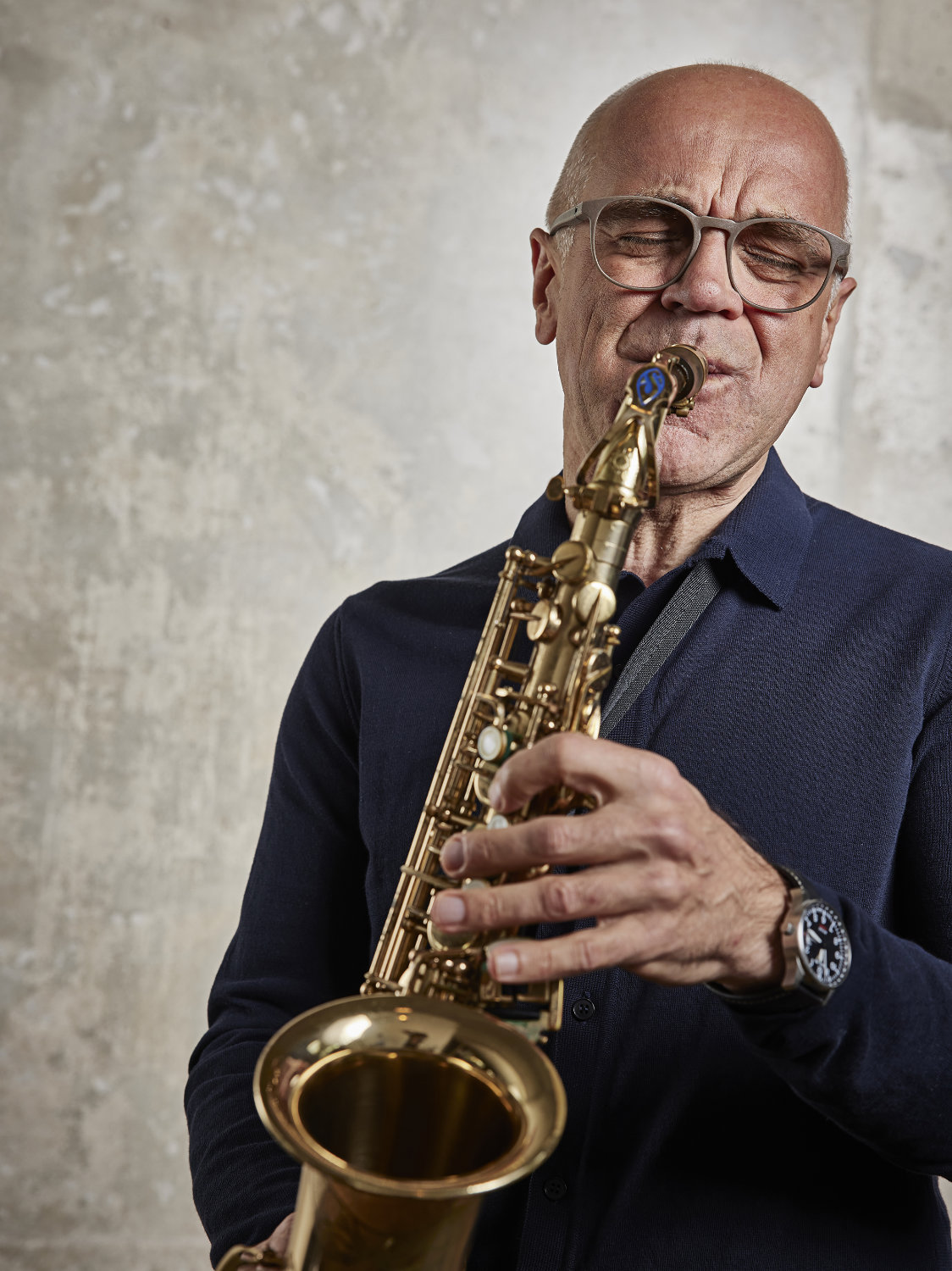 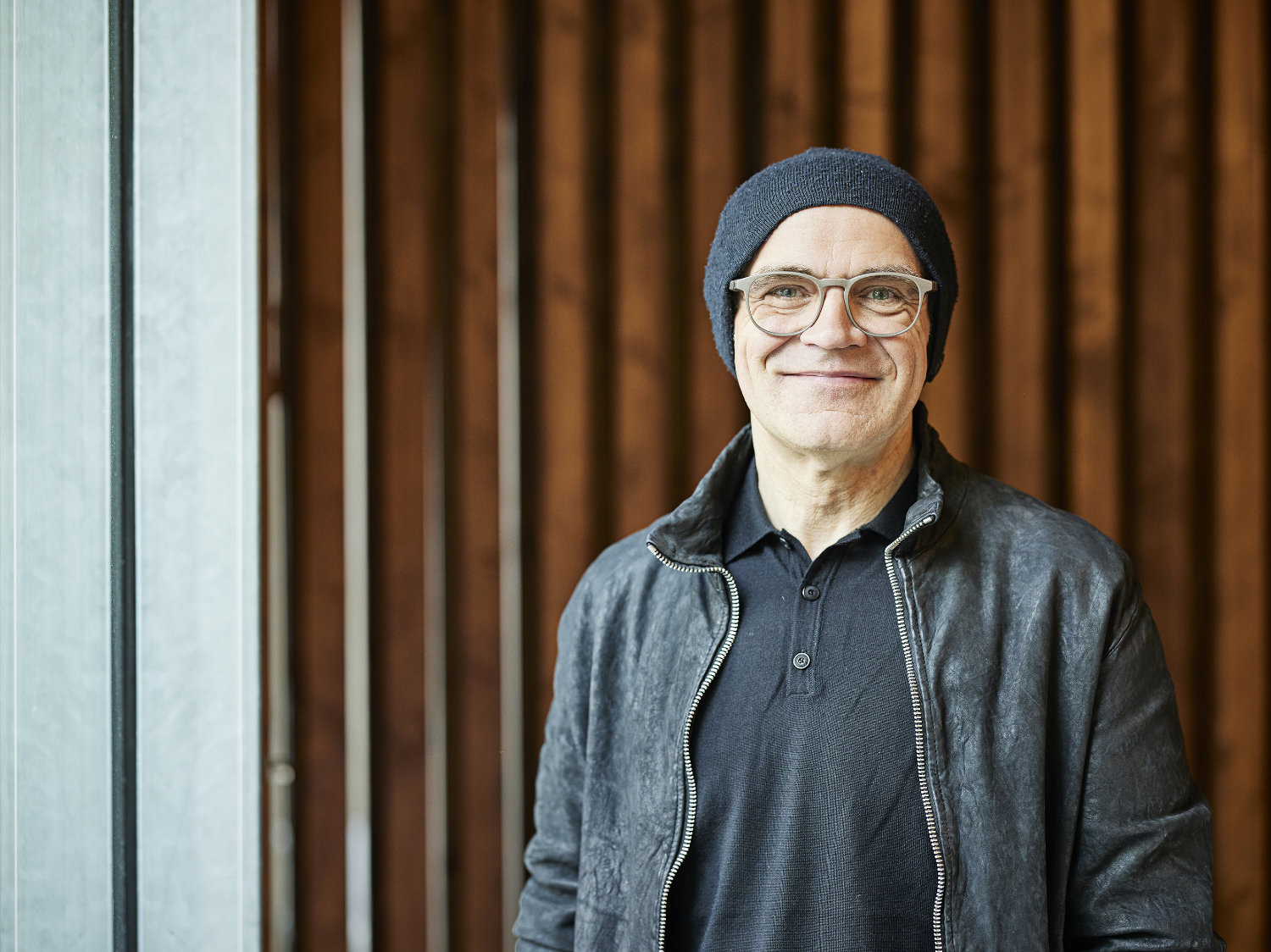 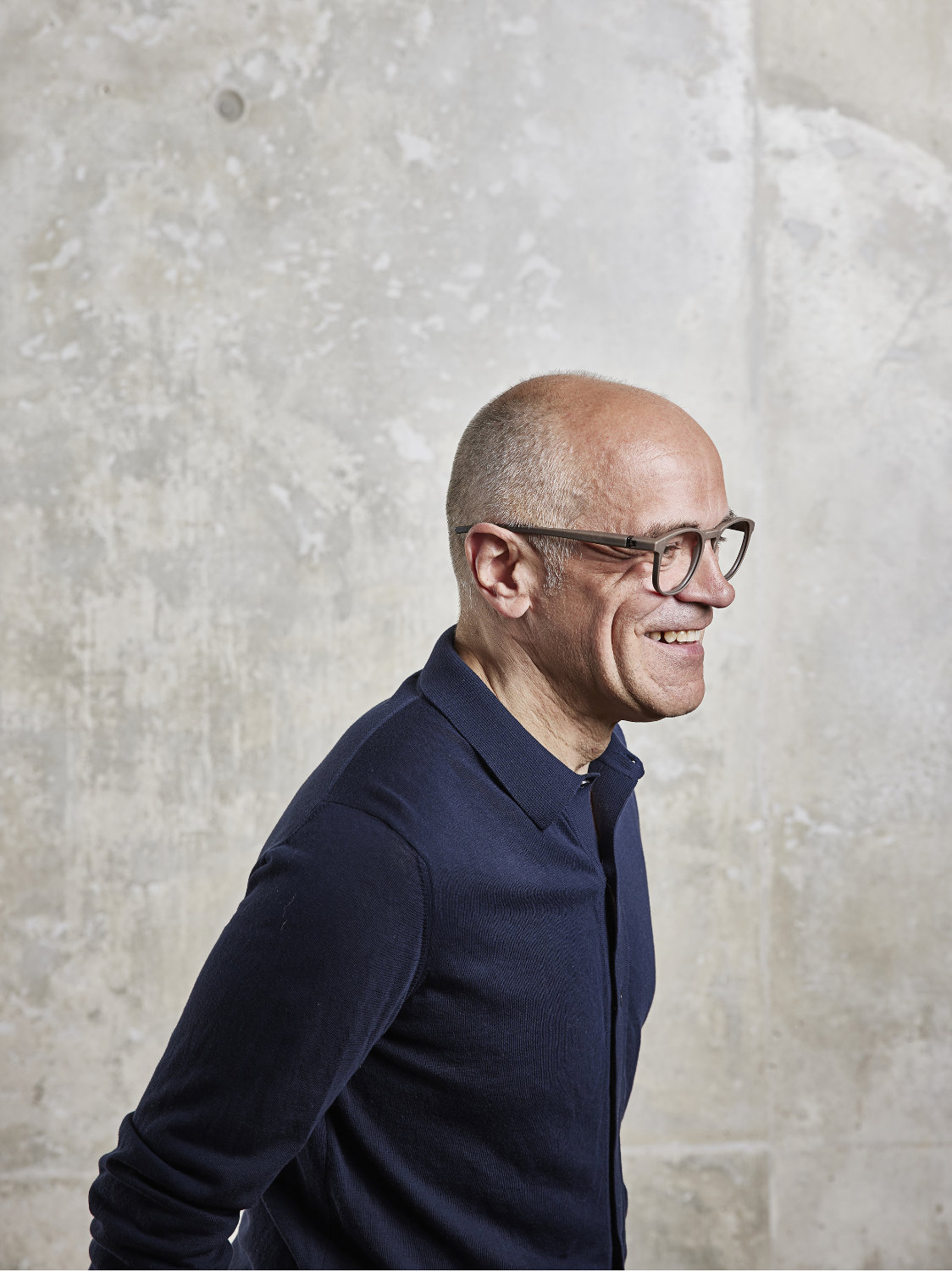