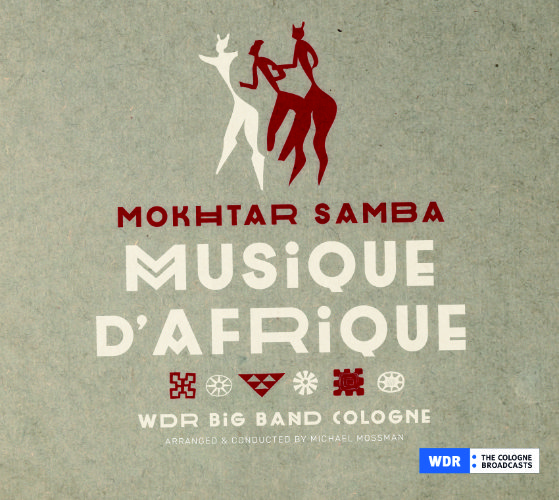 At the end of August 2015 the WDR Big Band ignited an impressive acoustic fireworks of African timbres and rhythms at the Cologne Philharmonic. The guests were Mokhtar Samba, drums, his son Reda Samba, percussion, Rhani Krija, percussion, Henry Dorina, electric bass, Woz Kaly, vocals and Jean-Philippe Rykiel, keyboard. The pieces were arranged by Michael Mossmann, who also in charge of this major project. The music is presented by Mokhtar Samba: it is about vibrant rhythms and hypnotising melodies.

Mokhtar explains: “To me, melody ranks first in importance. Because melodies can change humans. If you are sad and you sing a particular tune, it can cheer you up. Then again, a ballad can greatly sadden you. Just listen how a great singer like Stevie Wonder performs his melodies to understand. That is why melodies are very important for me.”

As Mokhtar Samba feels very close to the music of his ancestors, his pieces are naturally heavily influenced by the elementary power of African rhythms. Mokhtar Samba states: “In Morocco music is an integral part of all parties: at weddings and birthdays, music is always performed, loud music. Music is just everywhere. My first encounter with music was at weddings, to which my mother brought me along. In Morocco we have rhythms such as this: (he sings). These come naturally to us, maybe just as naturally as the Kölsch dialect to the people of Cologne. The exposure to the rhythms already starts in our mothers’ wombs. I have started early in my life with African percussion, before I moved to France at the age of twelve. Despite the fact that I am a self-taught artists, at the age of fifteen I did realise how important it was to attend the conservatoire, and I did enrol some time later.”

It is pure coincidence that the successful percussionist is called Samba of all names: “It is true”, Mokhtar agrees, “people are often amused when they learn: aha: so Mokhtar Samba is a percussionist. I did not receive much from God, but this present he has made me after all.”
Samba absorbs diverse cultural influences and his music is therefore always also a sort of composed autobiography. A central term for Samba is “mélange“: He blends and combines the language of jazz with African elements and thus shifts the boundaries of this mix a good deal.

Recorded August 2015 at the Philharmonie, Cologne, Germany
Mixed at WDR Studio 4 in July 2016 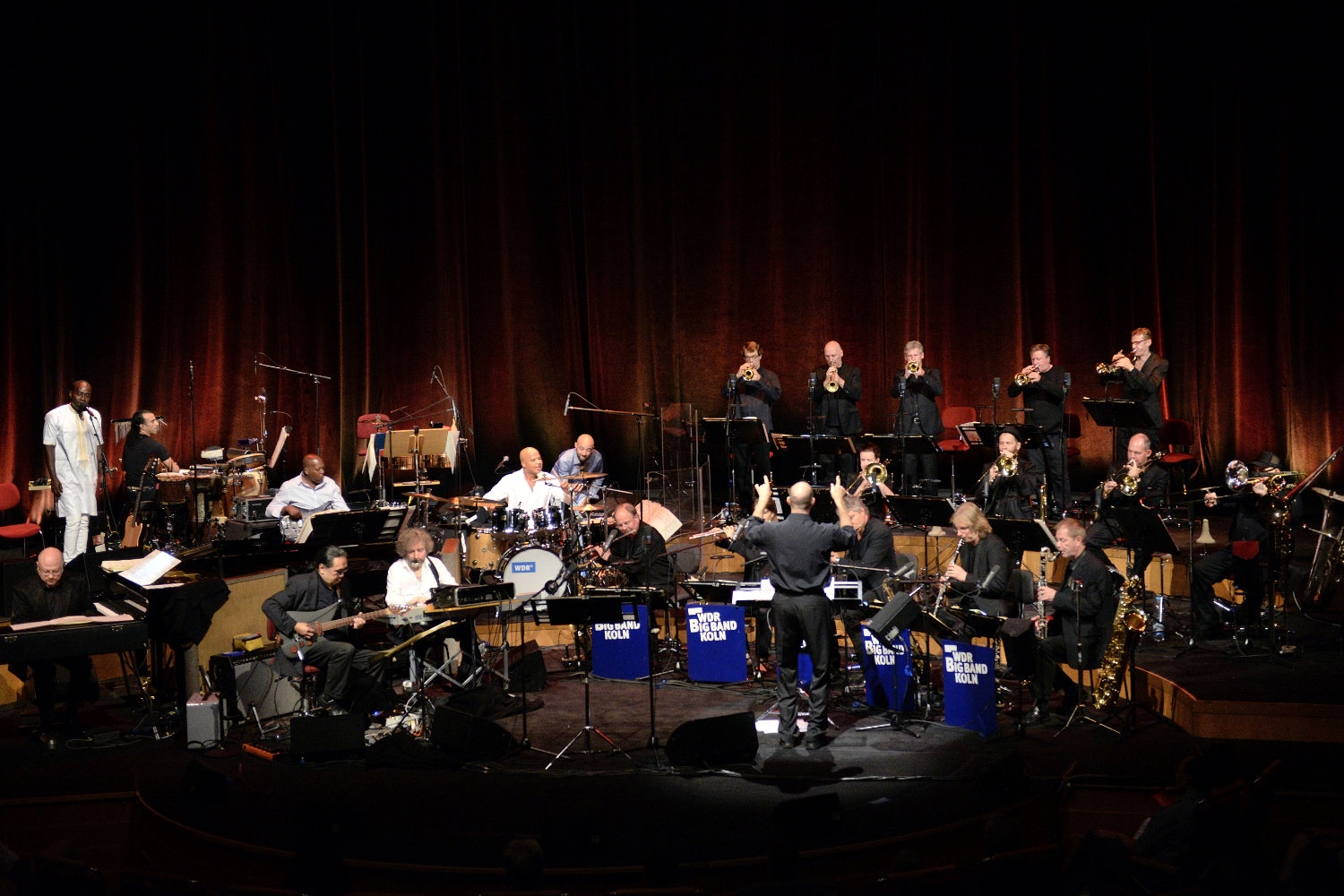 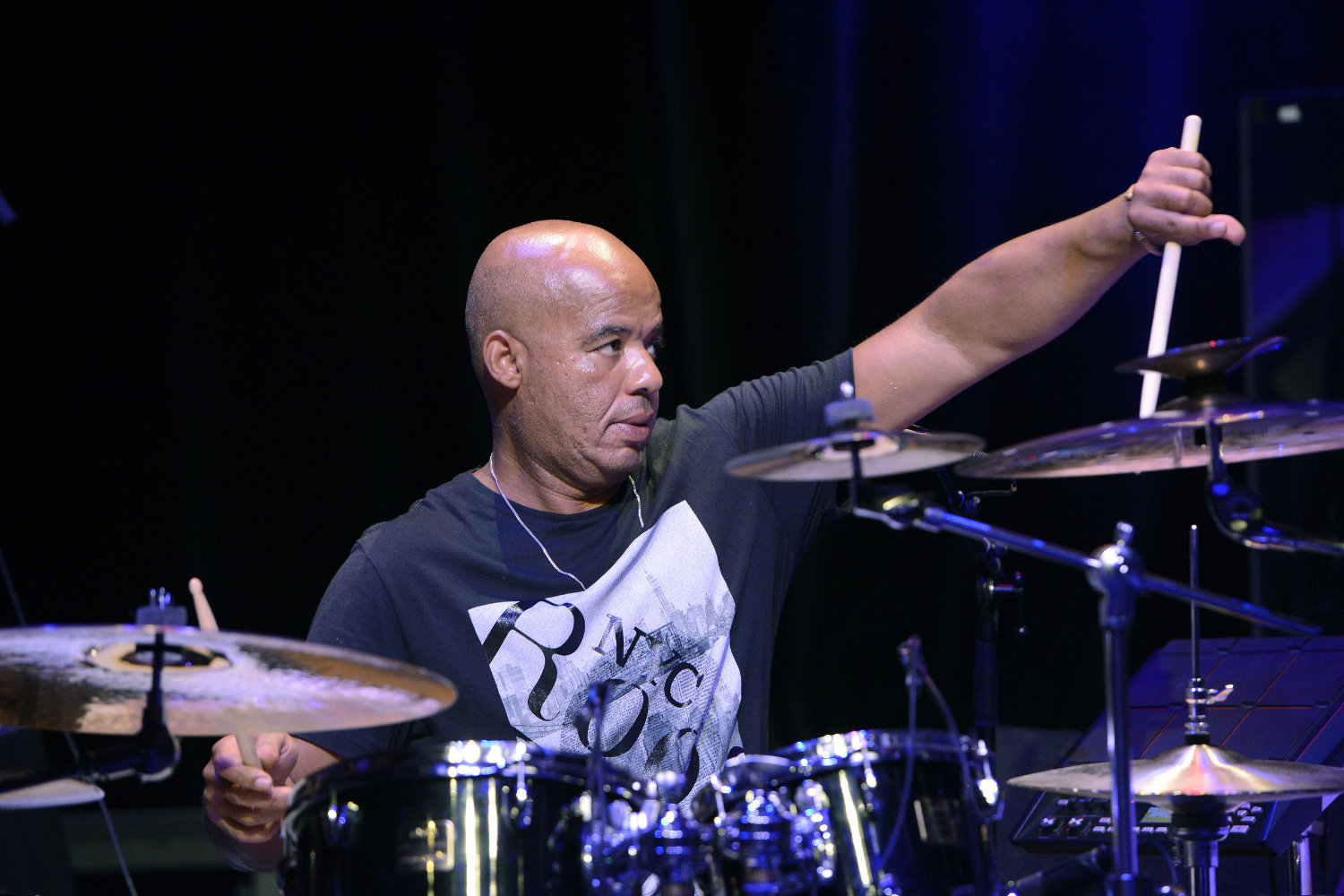 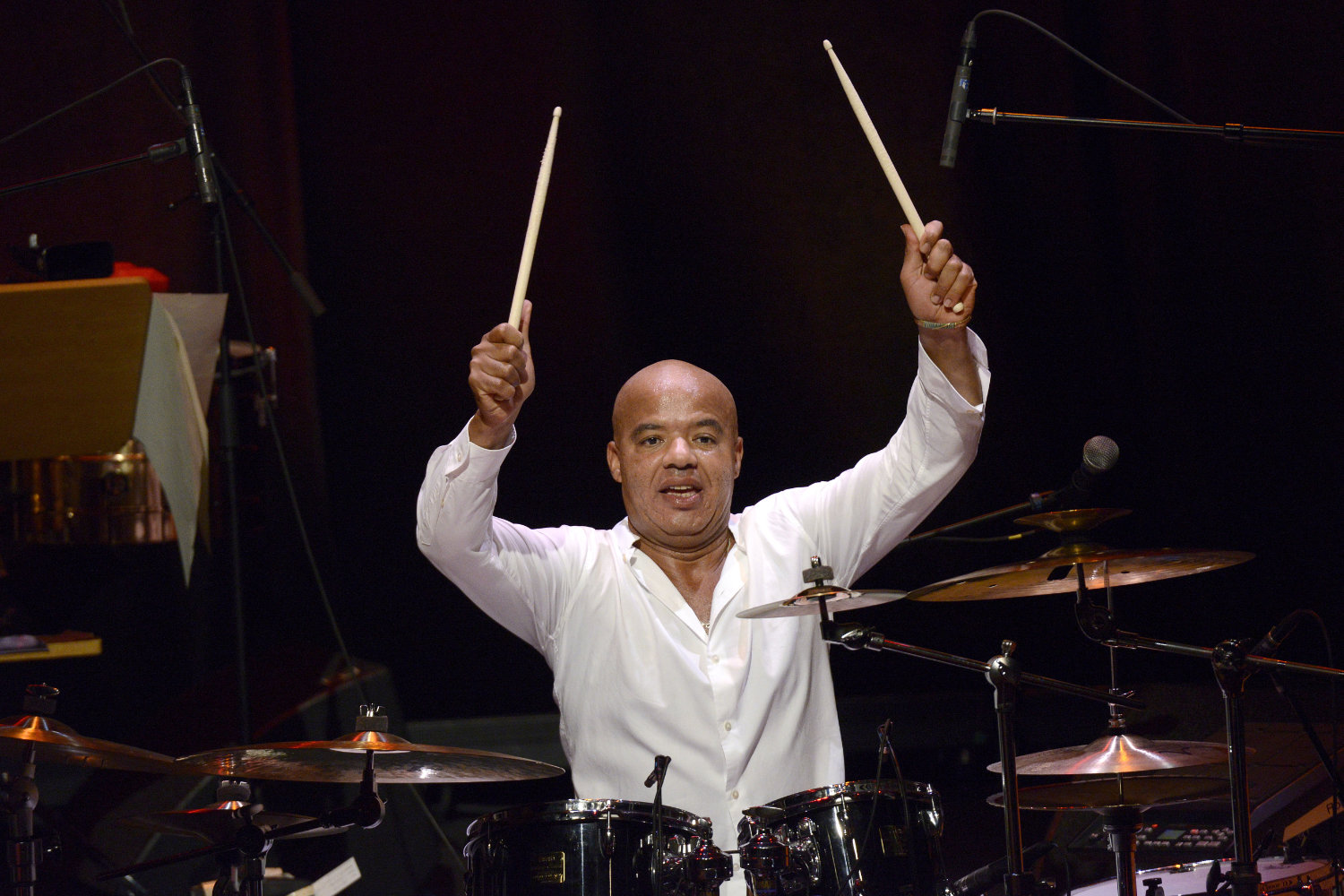