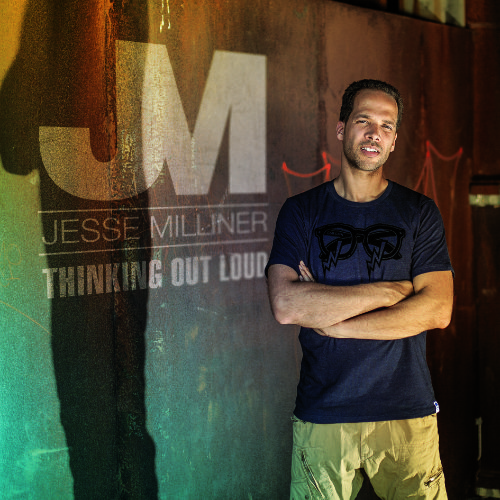 The high art of modern composition, in jazz and beyond

As good as new

When did it actually begin? And with whom? With which compositions? Suddenly they no longer had much (or anything at all) to do with the classical principles of songs composed, say, in the times of Irving Berlin and Cole Porter. Developed primarily for films or Broadway shows, the melodies and harmonies of their verses and choruses were immediately recognizable, and with a little practice could be sung even by amateurs.

Since New Orleans and King Oliver, the unique contribution of jazz has rested on this foundation, expressing itself through improvisation. But now? In a piece by Wayne Shorter, for example, barely any of those principles still apply; new jazz compositions suddenly began to sound much like improvisations – highly compact, always virtuous, but somehow unapproachable – difficult to reconstruct after listening only once or twice. Everything was completely different, and everything was as good as new.

It is well worth it to call attention to this paradigmatic shift in popular music and jazz when considering the pianist Jesse Milliner, who presents an outstanding example of the way forward in a number tracks on his album “Thinking Out Loud.” Milliner, who occupies himself playing in the groups of Lee Ritenour, Chaka Khan or Trilok Gurtu, has a near perfect command of the forms of jazz authorship in effect since the shift mentioned above. In “Fragments,” the final track on his CD, idea follows upon idea in a series, perpetually breaking up chord sequences and shifting rhythms. Over time, compositionally established motifs become completely indistinguishable from a departure into the free realm of improvisation. The listening experience is stunning.

Take, for instance, Milliner’s arrangement of a classic of the old form - Cole Porter's touching fantasy of marking the passing time, a farewell that makes us “die a little” every time we say it, perpetually raising the question why this suffering should be necessary: "Every time we say goodbye I die a little." In this case, the familiar structure is still recognizable - yet Jesse Milliner has given this sentimental standard a particularly unique character, to provide the necessary foundation for the full expression of Gene Moore Jr.’s soulful voice. It is a great pleasure to hear the band and its leader accomplish this artful transformation, which provides a completely new and particular identity to this moving piece.

Milliner’s true strengths, however, reveal themselves in their full effect in the centerpiece of the CD: a three-part suite under the historical title “Quo Vadis.” In “Quo Vladis,” he provides a powerful example of the path which is to be sought by contemporary composers: he relinquishes all of the structures and principles relevant to today's jazz composition, and abandons the set of tools of which one would usually avail himself. In the process, however, he maintains a sense of moderation – Milliner possesses none of the bad habits of contemporaries predominately interested in showing off. His playing is not a fireworks display, in which the sounds fume, hiss and slam, as if under pressure. “Quo Vadis” – for Milliner this means: Compose subtly, do not clutter. Be eloquent, not chatty. The musicians accompanying Milliner follow this maxim tellingly (and think aloud with him – “Thinking Out Loud”).

The saxophonist Peter Weniger, whose playing on the soprano and tenor once again proves his voice to be one of the most stylistically confident and distinctive in German jazz, naturally assumes the soloistic presence on the album. No tone, no note, no flourish is out of place – “less” is more. Jesse Milliner shares the electronic key parts with Till Sahm, who also considerably influenced the sound design of the album. The band leader himself is at his most fascinating and absorbed in the wings. Claus Fischer and Hanno Busch provide the bass and guitar, respectively, while Gene Moore Jr. and Anikò Kanthak provide strong vocals. Next to Rhani Krija’s percussion, the reserved presence of drummer Will Kennedy – for many years the backbone of the legendary “Yellowjackets” – becomes the surprise hit of the record. Kennedy is another who does not have to set off fireworks continuously in order to play a strong and indispensable role: he is nothing less than sensational.

Jesse Milliner has already presented his ensemble at numerous festivals. The fact that the band leader also teaches at the music faculty at Johannes Gutenberg Universität in Mainz is of special value: “Thinking Out Loud” is alive with many notions worth passing on – to the student as well as to the teacher.
Michael Laages 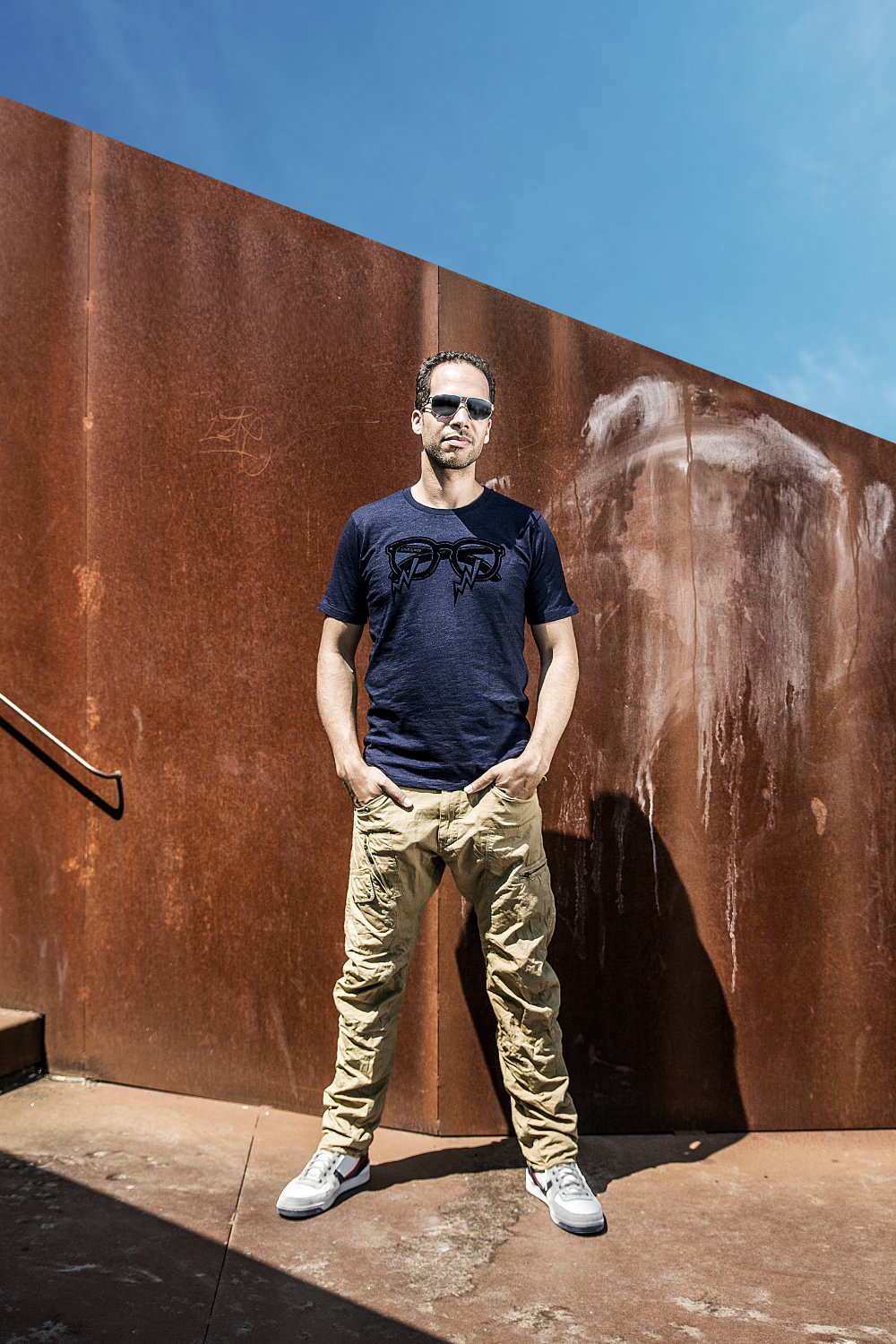 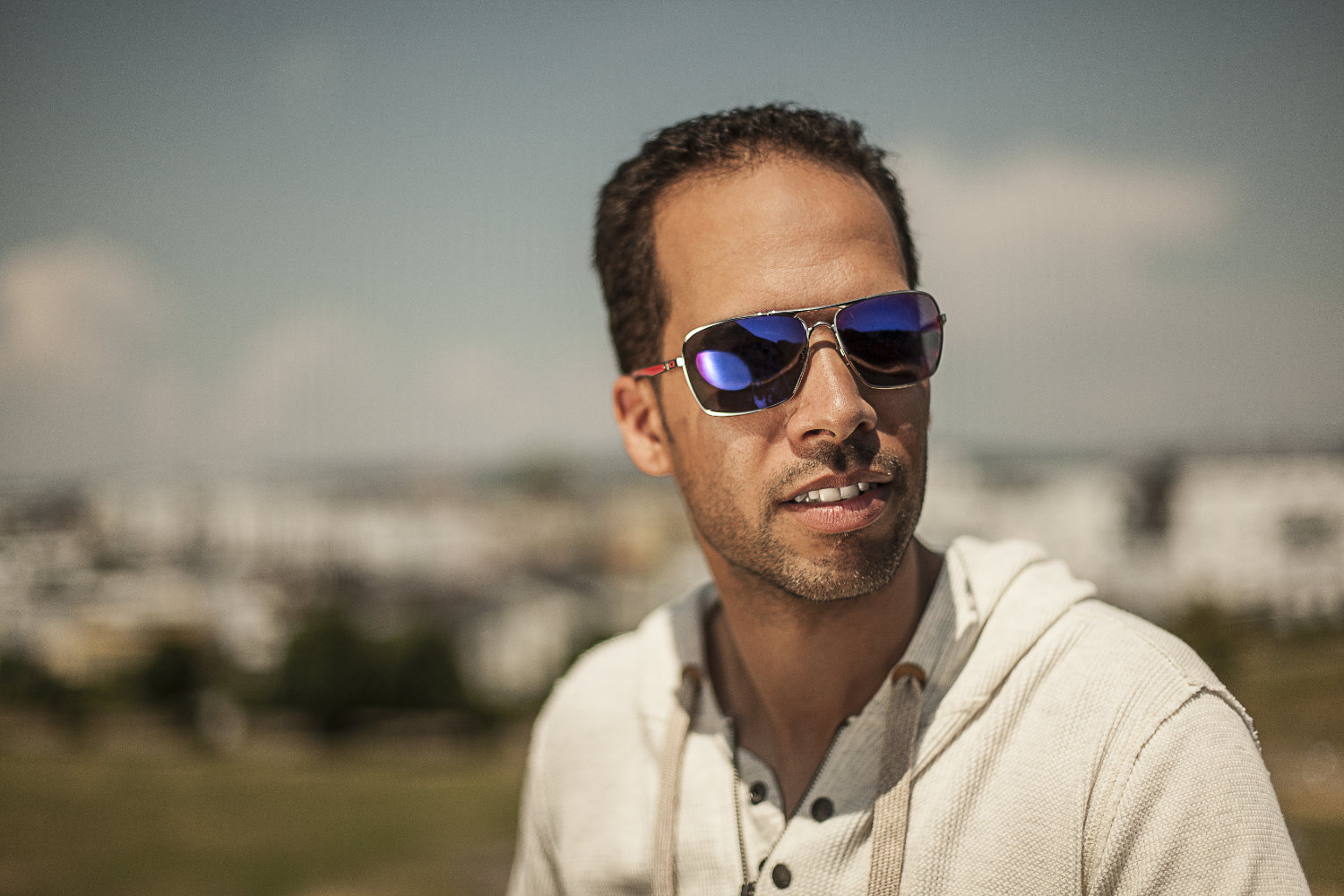 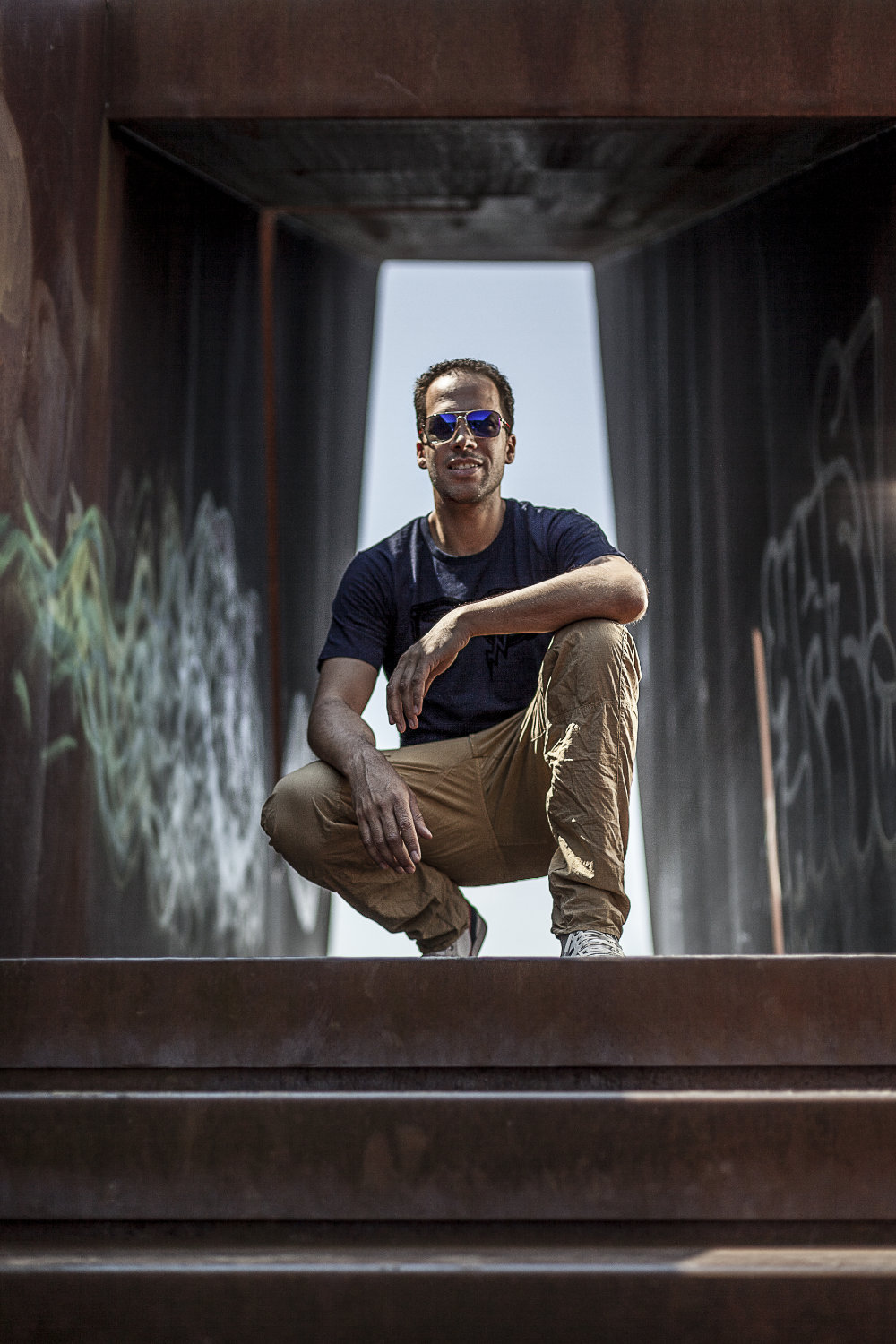 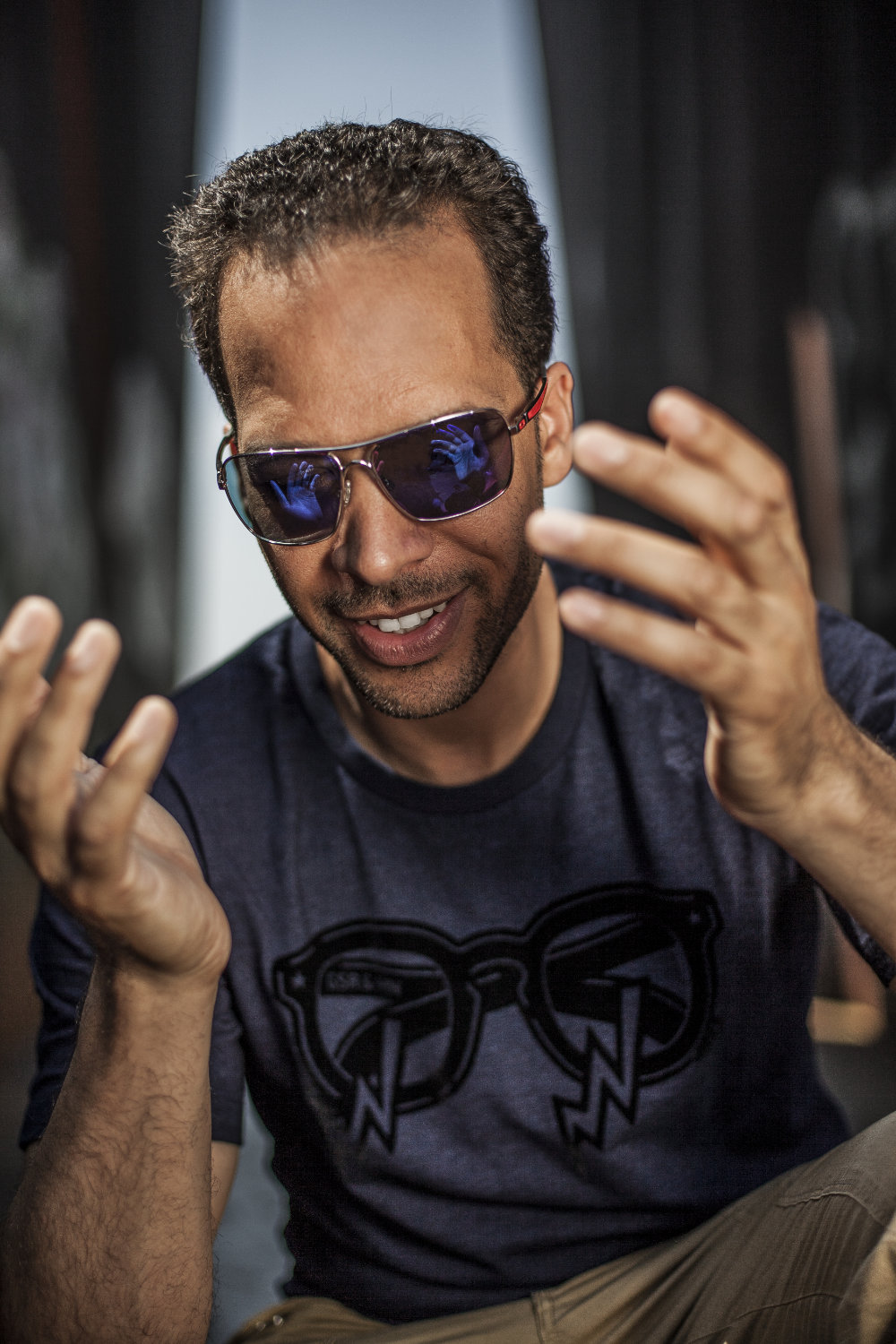 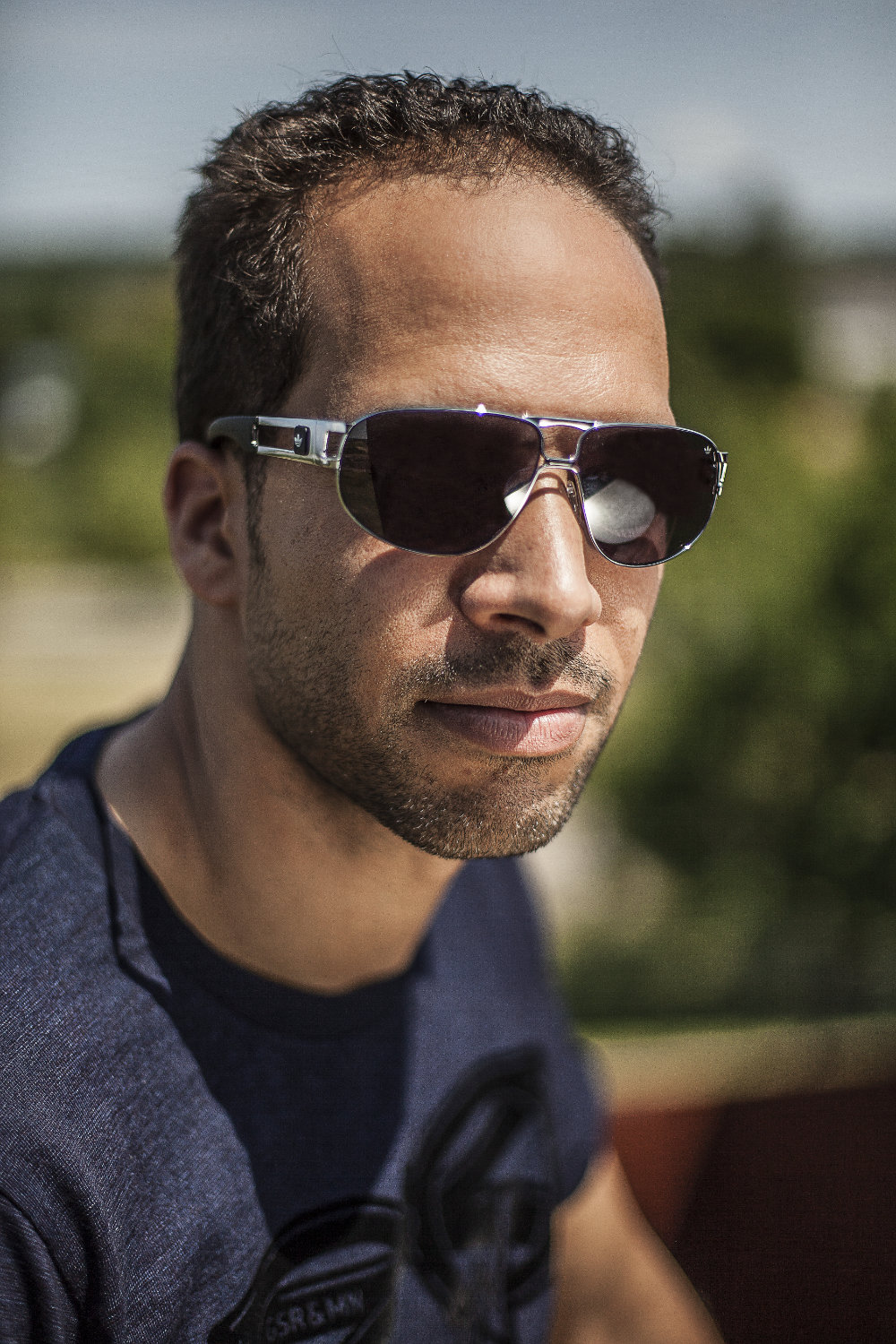 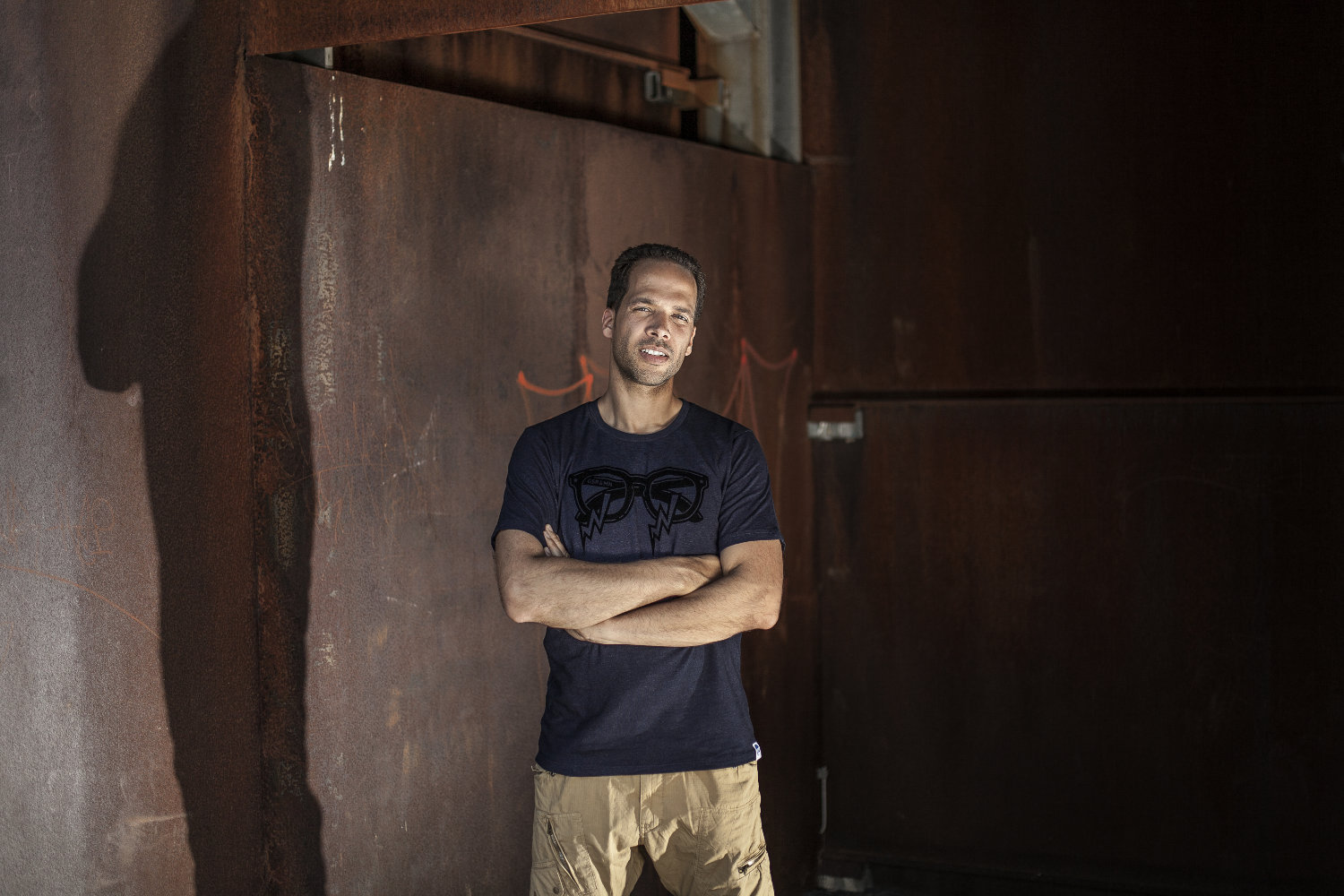 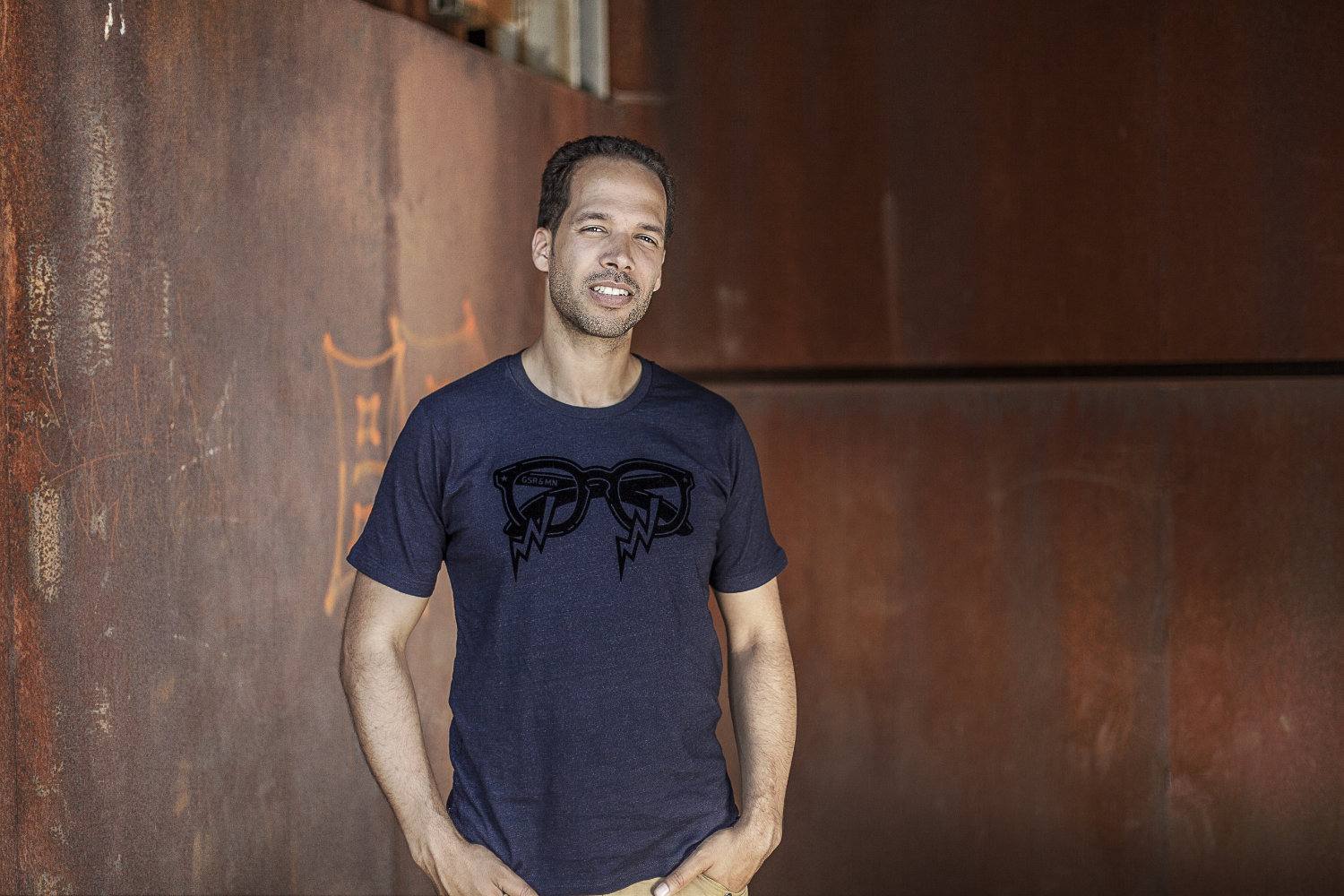 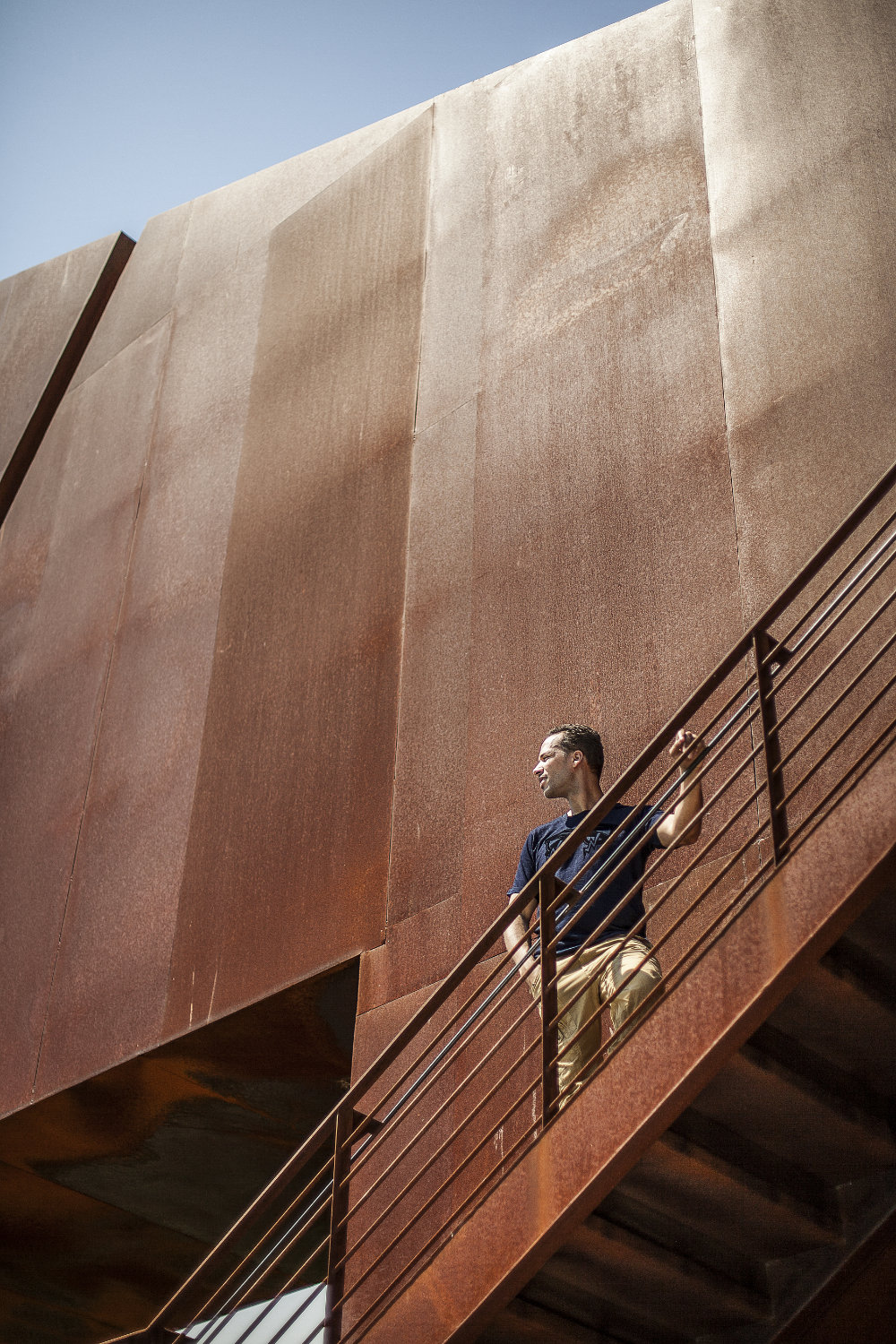 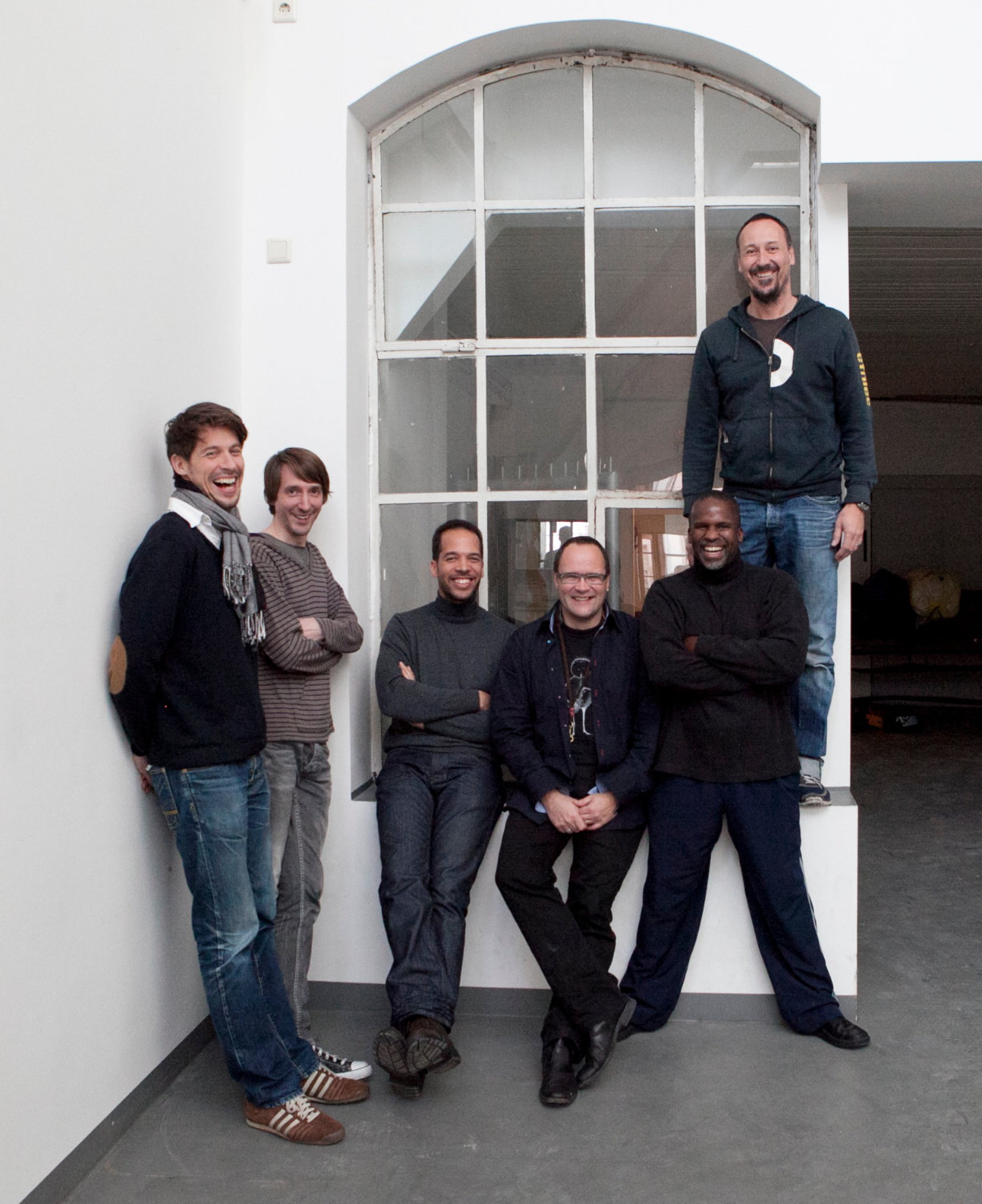