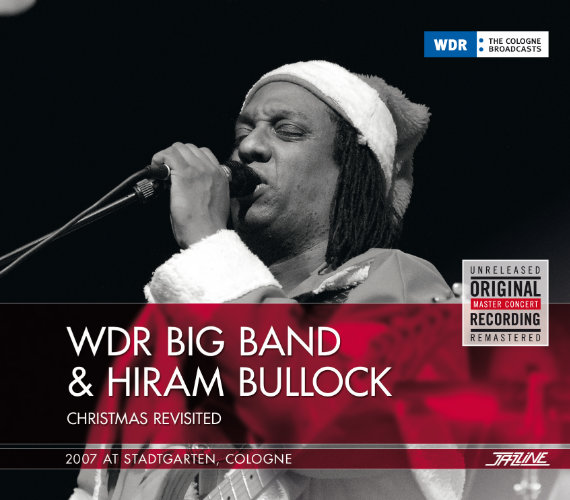 Christmas Revisited is one of the last recordings of guitarist, singer and composer Hiram Bullock, who died in New York in 2008. Together with the WDR Big Band Cologne this "Christmas Concert" was recorded on December 21, 2007 at the Stadtgaten in Cologne under the direction of Michael Abene. Thoroughbred musician Hiram Bullock was one of the leading and most influential guitarists in the field of funk, soul, jazz and fusion. Among others, he performed with David Sanborn, the Brecker Brothers and was a member of the David Letterman Late Night Show Band for many years. This recording features Hiram Bullock soulfully performing festive music in big band sound, with pieces such as Silent Night, The Christmas Song or Oh Tannenbaum.