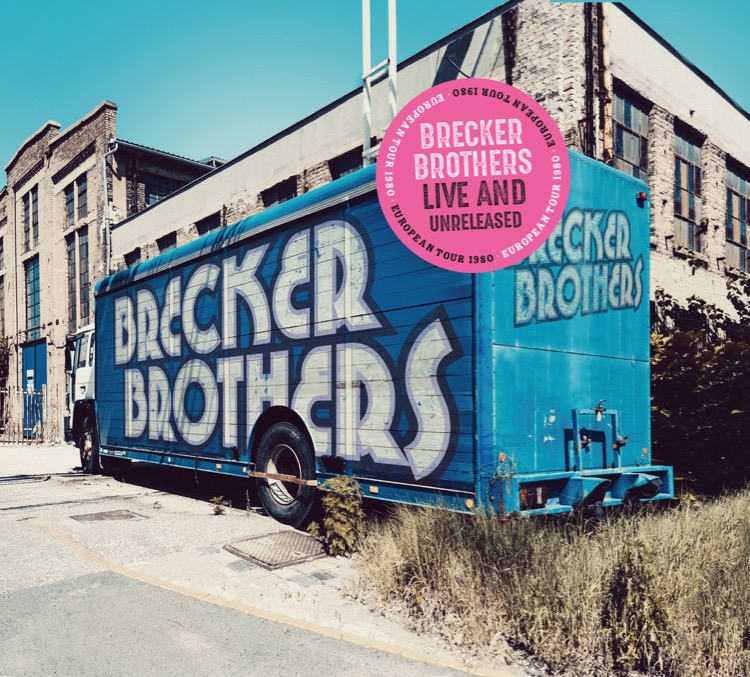 NOTES BY RANDY BRECKER
This, the 'Great Tour of 1980' featured this iteration of the second 'Great Brecker Brothers Band'. In July of 1980 we hit the road for 5 weeks in Europe resulting in this fine recording „LIVE AND UNRELEASED“, recorded at Hamburg´s Onkel Pö club. This, a 'band of brothers' in every sense of the word, included Guitarist Barry Finnerty, who had played on "Heavy Metal Bebop" and who was also taking a break from the Crusaders and "Street-life" to do this tour. The Keyboard chair was held by the late great Mark Gray who was totally obsessed with the latest technology, and was a first call guy in NYC. He went on to start a successful NY Jingle Company which thrived until his untimely death from cancer. Likewise our bassist Neil Jason who had co-written and sung on one of our hits "East River!" was also a first call guy, who had already formed a successful Jingle Company and is currently touring with Bryan Ferry and the Brecker Brothers Band Reunion when he has a free moment. On drums is the great Richie Morales who I first met during my tenure producing a band called "Sky King"  for Columbia Records. He spent several years with us, then went onto Spyro Gyra, Mike Stern, and many more, with a home base teaching at SUNY Purchase NY.

Young and ready to create havoc wherever we performed, we usually left our audiences in tatters...Brother Mike was at the top of his game (well, he never wasn't at the top of his game!) and we were clicking as the Brother Horn Section or 'Hawn' Section as they would say in Long Island. So enjoy this 'long lost' live Concert which brings back to life a lot of pleasant memories of great music, late nights 'on the hang', and many a story a little too risqué to repeat here. As young-musician-fusion-stars, let's just say we made the best of it, (!) and had some unforgettable experiences musically and otherwise, along the way....! 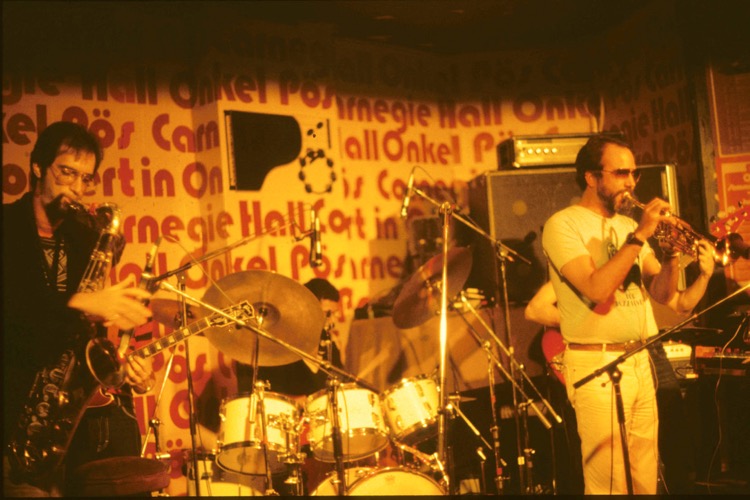 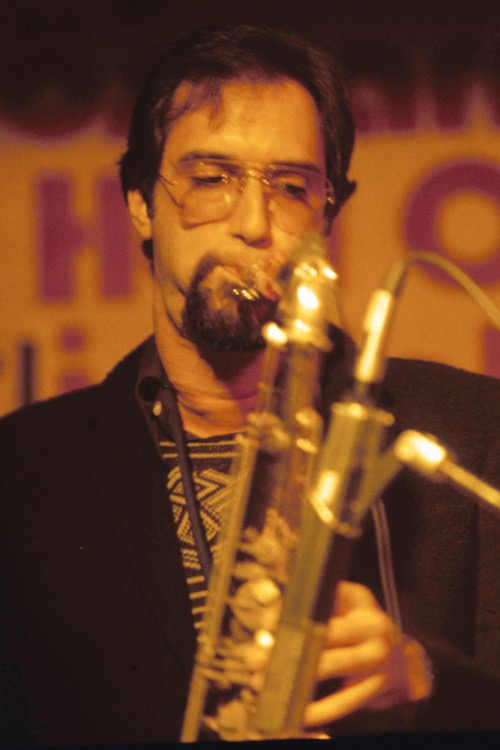 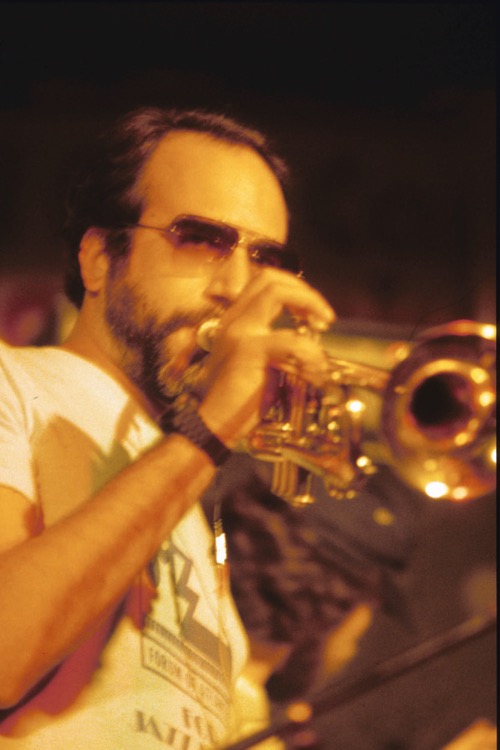 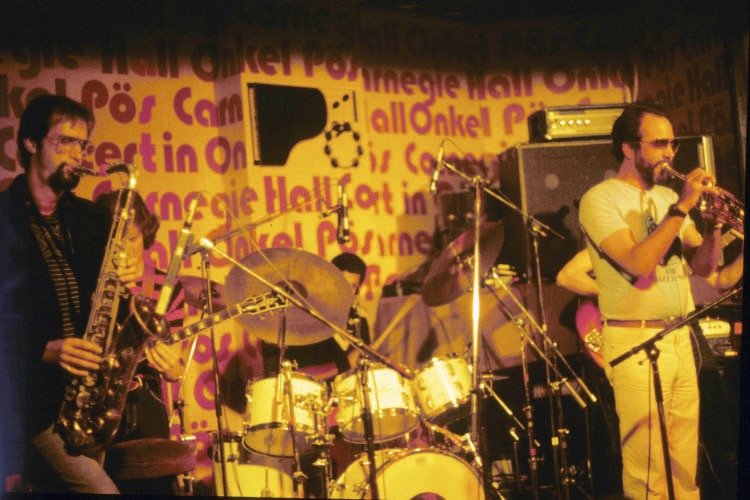