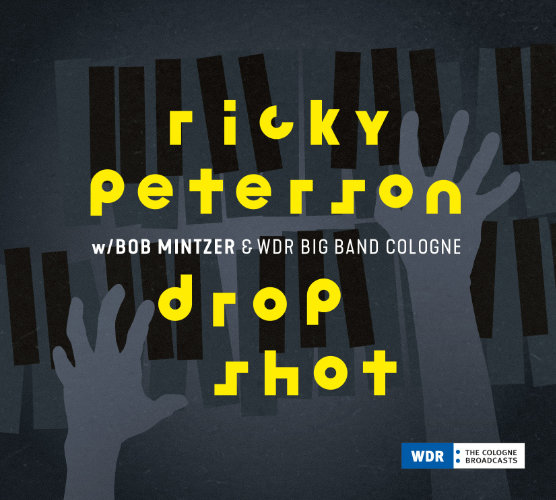 Ricky Peterson was a young phenomenon from Minneapolis when we first met 35 years ago.  He came out of a music scene that included both Prince as well as a saxophone player named Irv Williams who had been pals with Lester Young (Lester also spent time in Minneapolis).  In a way, that was typical of the city, a town small enough so that all the musicians knew each other and large enough so that the musical standard was high – very high.

Ricky comes from an elite musical family: his parents were both gifted pianists and his brothers and sisters are all players and singers of the highest order.  Not long after we met I was speaking with David Sanborn who was looking for a keyboard player and I recommended Rick.  The rest is musical history: Ricky spent several decades traveling and recording with David and establishing himself as one of the most exciting new keyboard players on the contemporary jazz scene.

In the early nineties, Ricky also spent a couple of years as a staff producer at Paisley Park working for Prince.  Ricky is the only musician to have held this rarified position, producing the international best selling “Most Beautiful Girl in the World” for the Minneapolis legend.  At the same time, he worked on productions for George Benson, Phil Upchurch and Anita Baker, among others, spending equal time in the studio and on the road.  To say he was busy would be an understatement.  When Prince asked Ricky to tour with him, Rick had to turn him down.

And when Miles Davis called, amazingly enough Ricky turned him down as well.  Miles had heard Ricky’s playing through producer Tommy LiPuma, who was doing Miles’ Tutu project; Miles was struck by the young man’s unique harmonic approach and rhythm fire, but Ricky was so busy with producing and touring that he had to respectfully decline the offer.

Ricky has always had an orchestral approach to the keyboard and a sly humor to his rhythmic concept, Bob Mintzer too is a master of rhythm, both in his improvisation and in his orchestrations.  Bob is one of the few contemporary big-band arrangers who could understand and compliment Ricky’s funk concept – hear his take on the Prince composition “Sexy MF” – as well as being able to deliver Ricky to the world of classic jazz orchestration: Bob’s homage to Quincy Jones and Ray Charles on “I Got News For You” is a moment Ricky won’t forget.

Bob recently became the chief conductor of the WDR Big Band in Cologne and it was an inspired pairing to put him together with Ricky.  First of all, few jazz musicians have the love for and experience with contemporary jazz and popular music that Bob has.  Ricky´s jazz concept comes out of both the so-called “fusion” tradition and rhythm and blues; at the same time, he is an admirer of many pop groups, like ELP and Toto. Bob too has been a key member of a “cross-over” group, the Yellowjackets, and while he has worked with classic jazz men like Art Blakey and Gil Evans, he has also been in the recording studio with pop musicians like James Taylor, Steve Winwood and Donald Fagen, all musical heroes for Ricky.

The WDR Big Band has also become something of a classic jazz institution.  Founded in the 1980s as the resident orchestra for the large public German radio & TV broadcasting station, Westdeutscher Rundfunk and based in Cologne, the WDR Big Band has, over the years, recorded with many stellar jazz musicians, including Michael & Randy Brecker, Joe Zawinul and John Scofield.  WDR Big Band recordings have won Grammy awards and the group itself has performed around the world.  Taking his place on this bandstand and in this tradition is not only an honor for any jazz musician but an opportunity to meet and play with some of the finest international musicians, such as saxophonists Johan Hoerlen, Karolina Strassmayer and Paul Heller, trombonist Shannon Barnett, trumpeter Andy Haderer and guitarist Bruno Mueller all of whom provide bright solo moments on this recording.

Ricky brought his rhythm section from the States for this recording – Gene Lake on drums and brother Paul Peterson on bass.  The marriage of all these musical elements – great international soloists, the orchestral genius of Bob Mintzer, the solid WDR tradition and an American rhythm section – perfectly showcase the free spirited playing and singing of Ricky Peterson.

The jazz tradition is about originality – original compositions, original voices, original approaches; with this WDR debut, Ricky Peterson is established as a fixture in the jazz constellation.  May his light shine for many years to come.
-- Ben Sidran, 2018

6. THANK YOU FOR LETTING ME BE MYSELF_6.32
Sly Stone / Muac Music
soloists: Karolina Strassmayer_as; Bruno Mueller_git 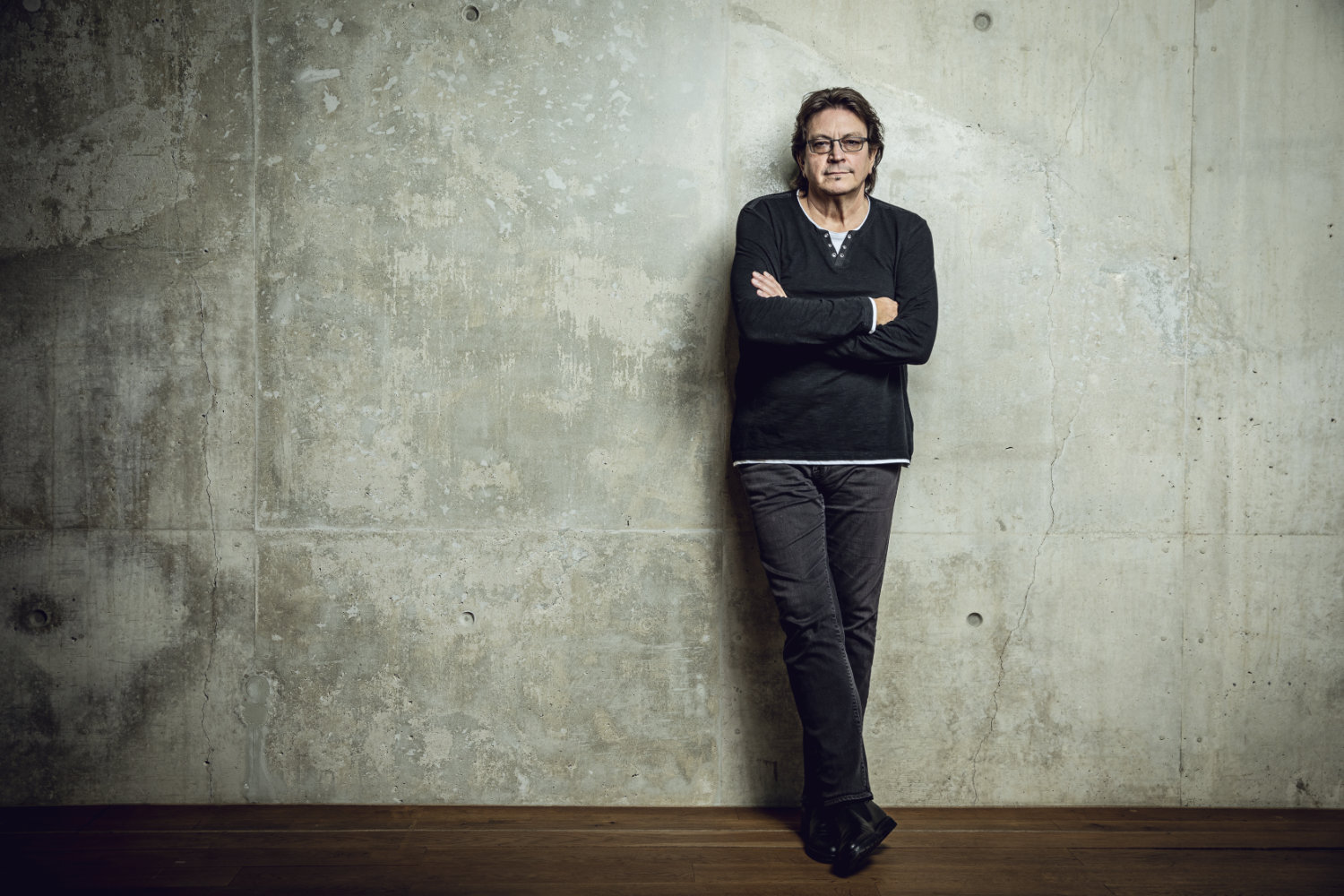 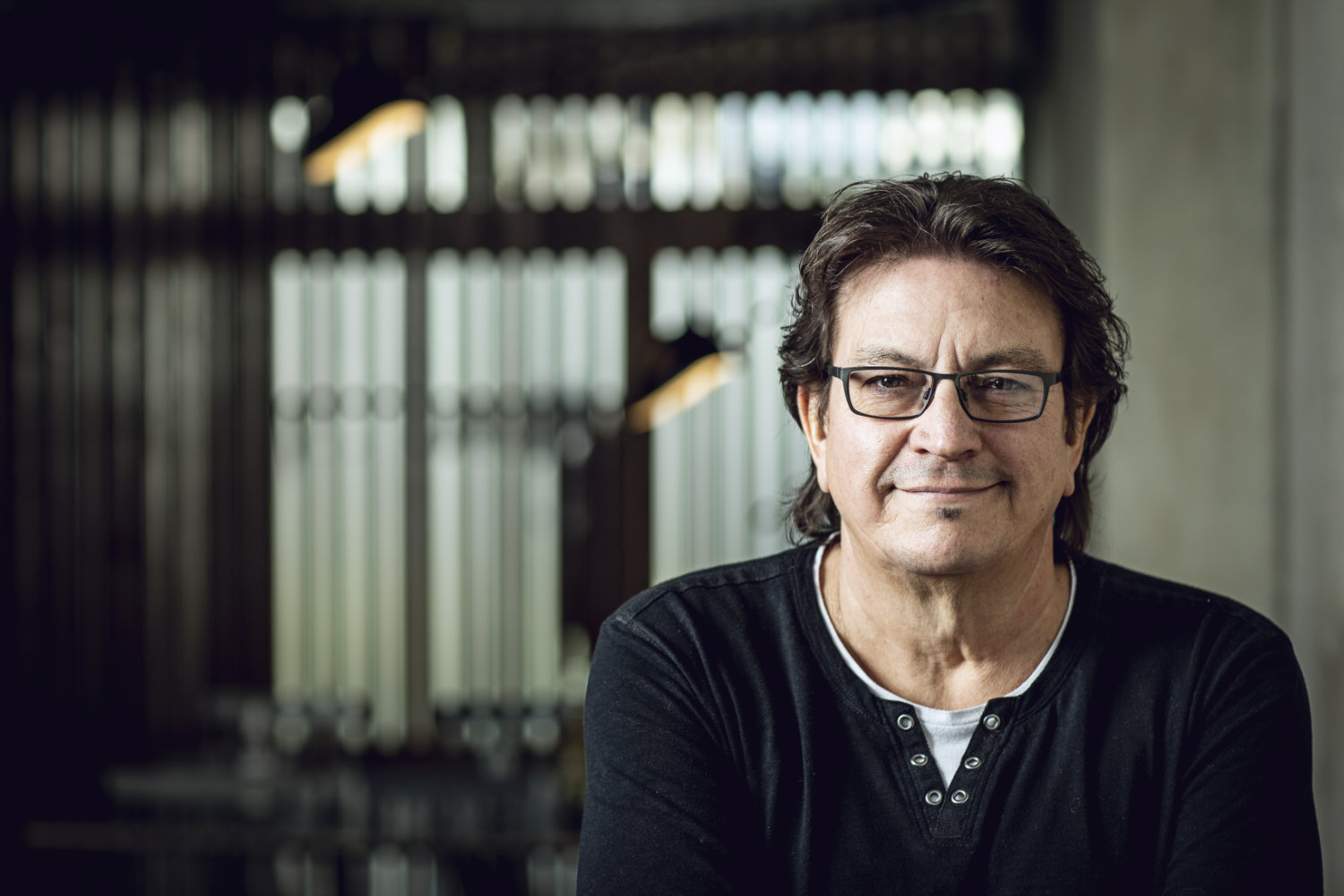 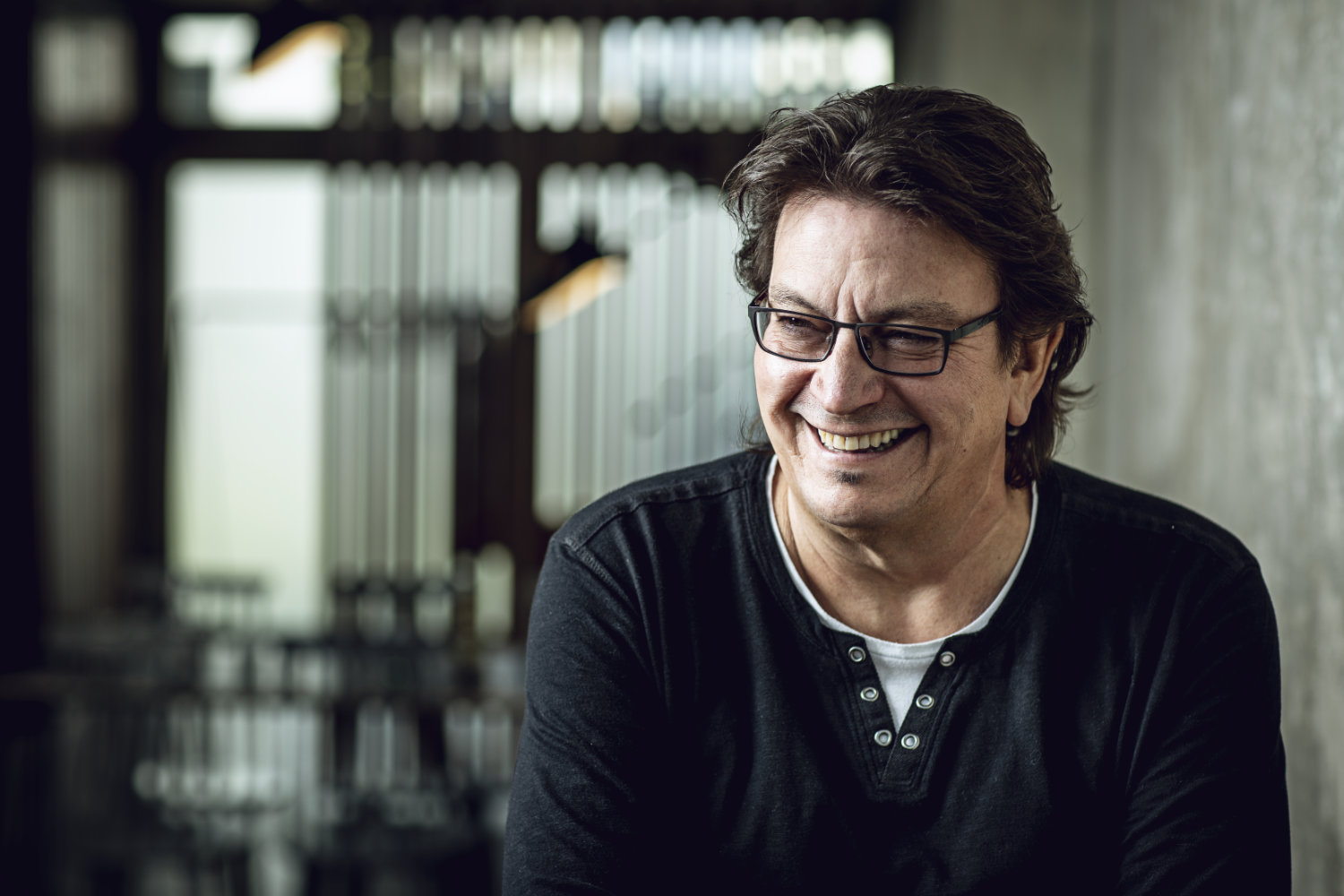 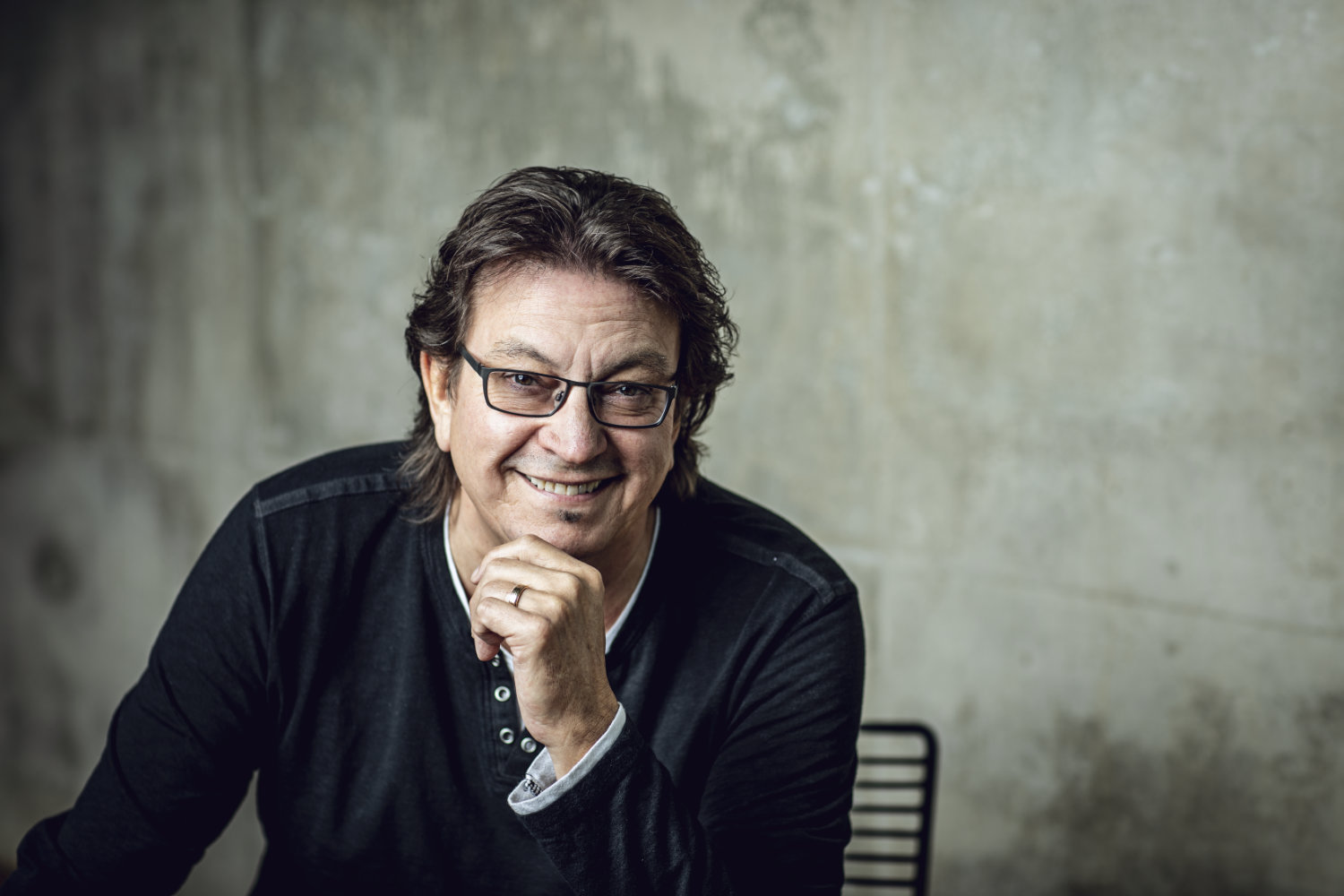 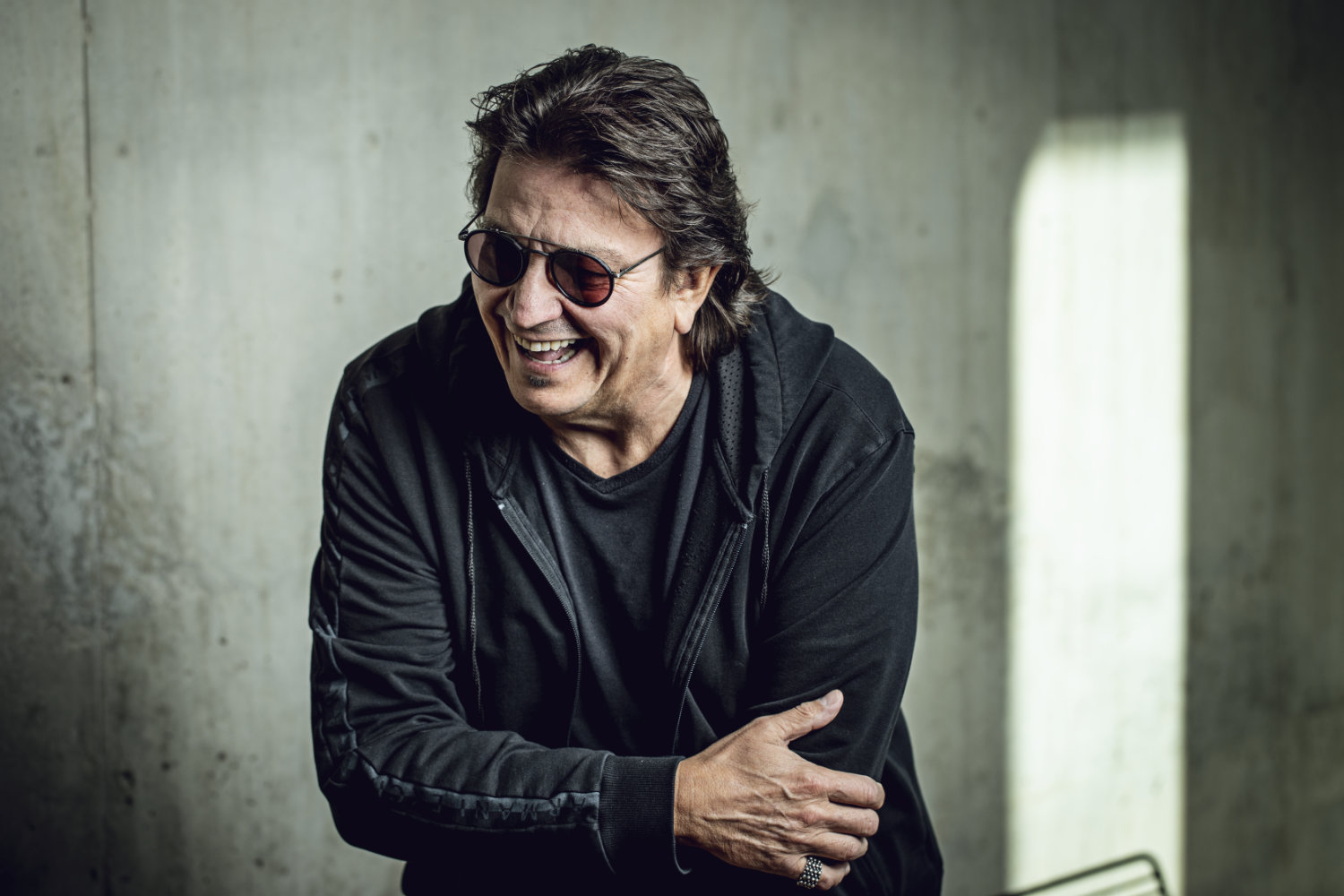