IT´S ALL ABOUT LOVE 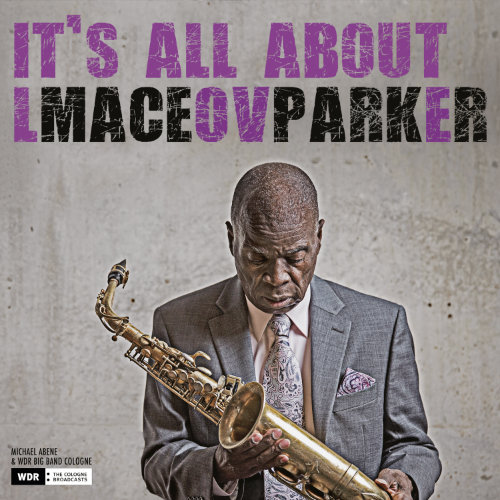 FINALLY: THE NEW STUDIO ALBUM BY MACEO PARKER HAS ARRIVED!
He is an icon of funk and soul: Maceo Parker. Since his collaboration with James Brown in the 60s, Maceo’s performance on the saxophone clearly sets him apart from the mainstream: distinct, precise and to the point. Besides Brown, Parker has also worked with George Clinton and over many years with Prince. Since the 90s, he has been advancing his own career.

Meanwhile Maceo has become one of the best known live acts worldwide. To celebrate his 75th birthday on 14 February 2018, Maceo will release IT’s ALL ABOUT LOVE, his first studio album since 2006. It will not only feature him as a saxophonist but also as an outstanding singer. He called on the WDR Big Band in Cologne to support him on this project, with Michael Abene taking care of the arrangement.

On the drums: the former Prince and current Beyoncé drummer Cora Coleman. 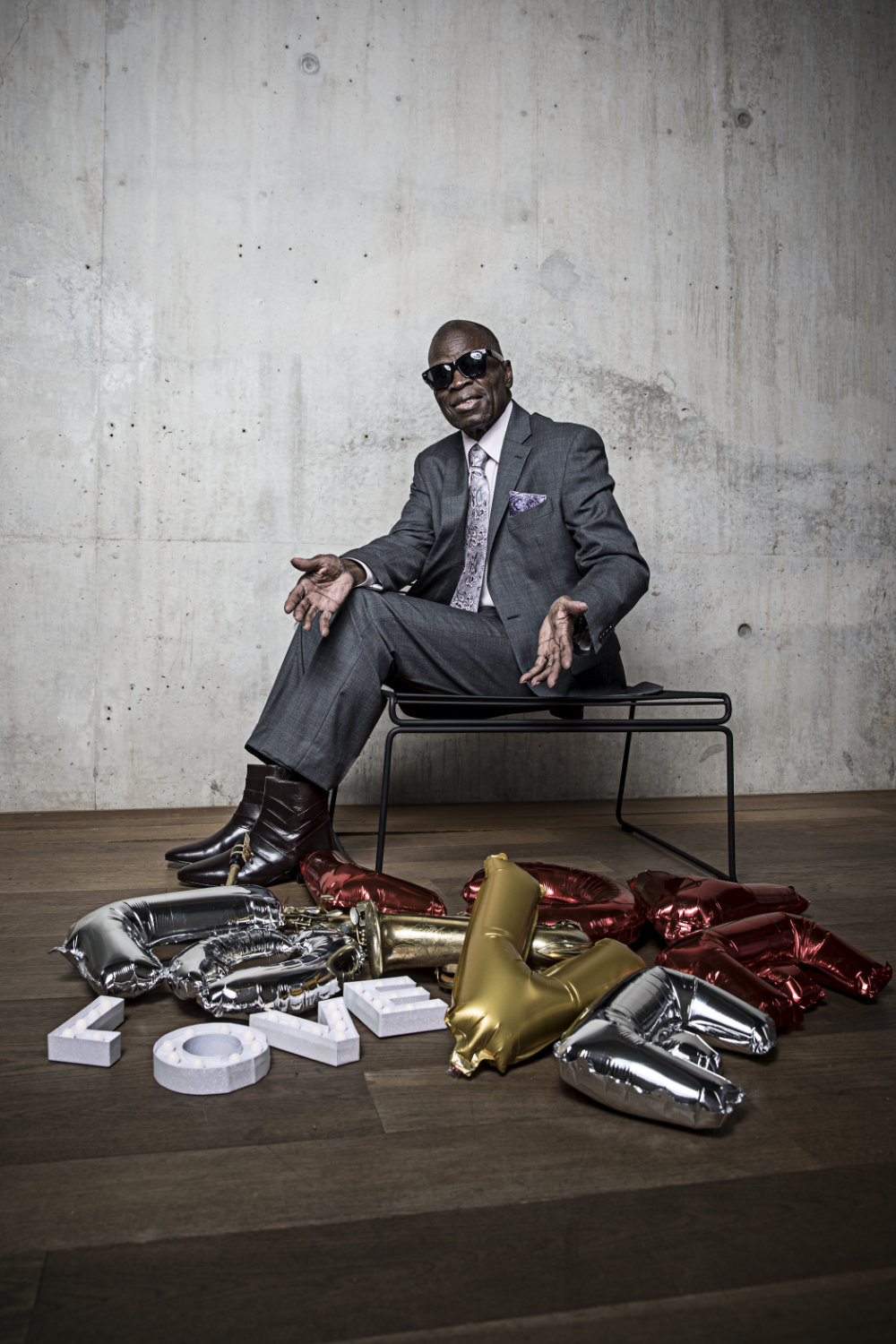 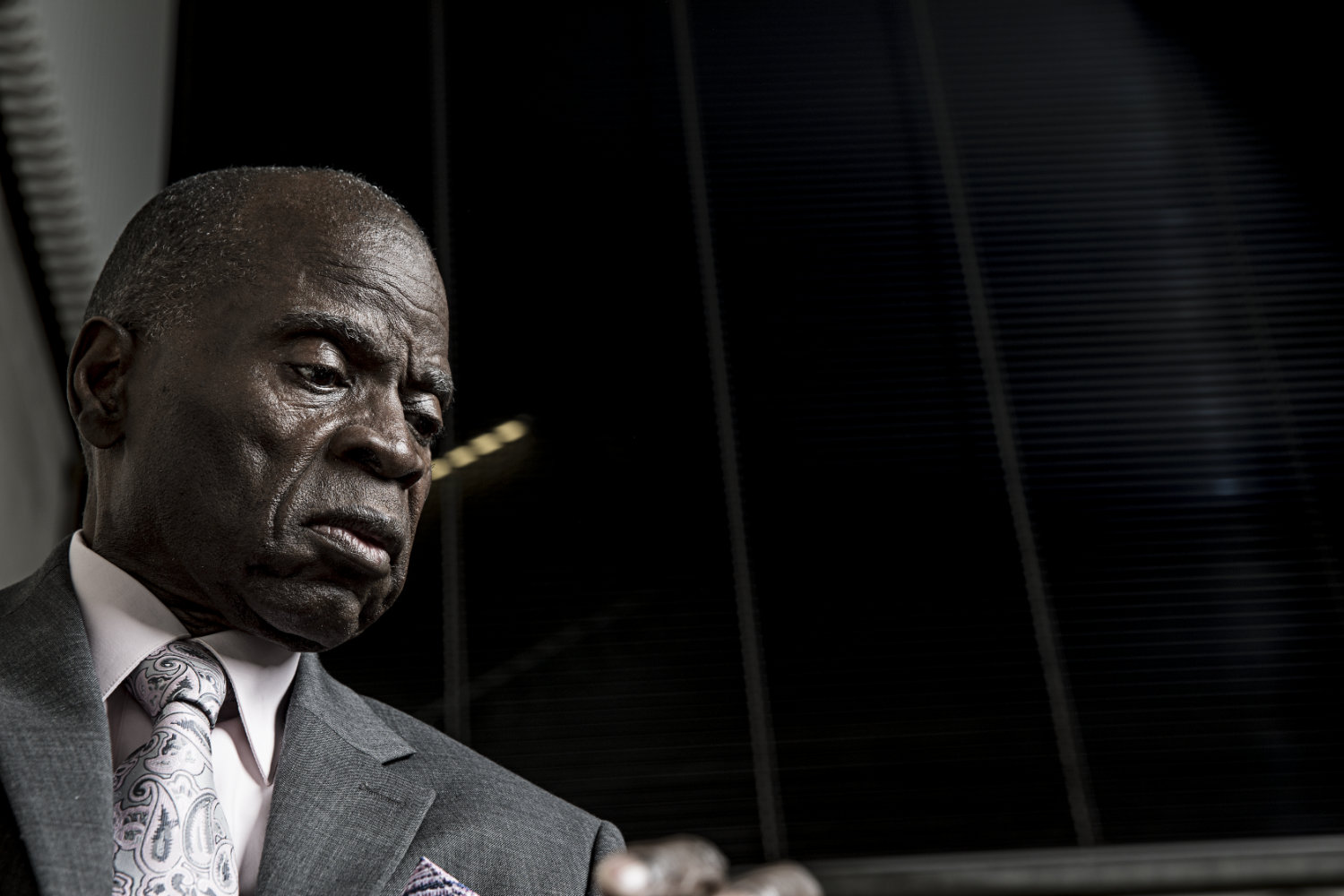 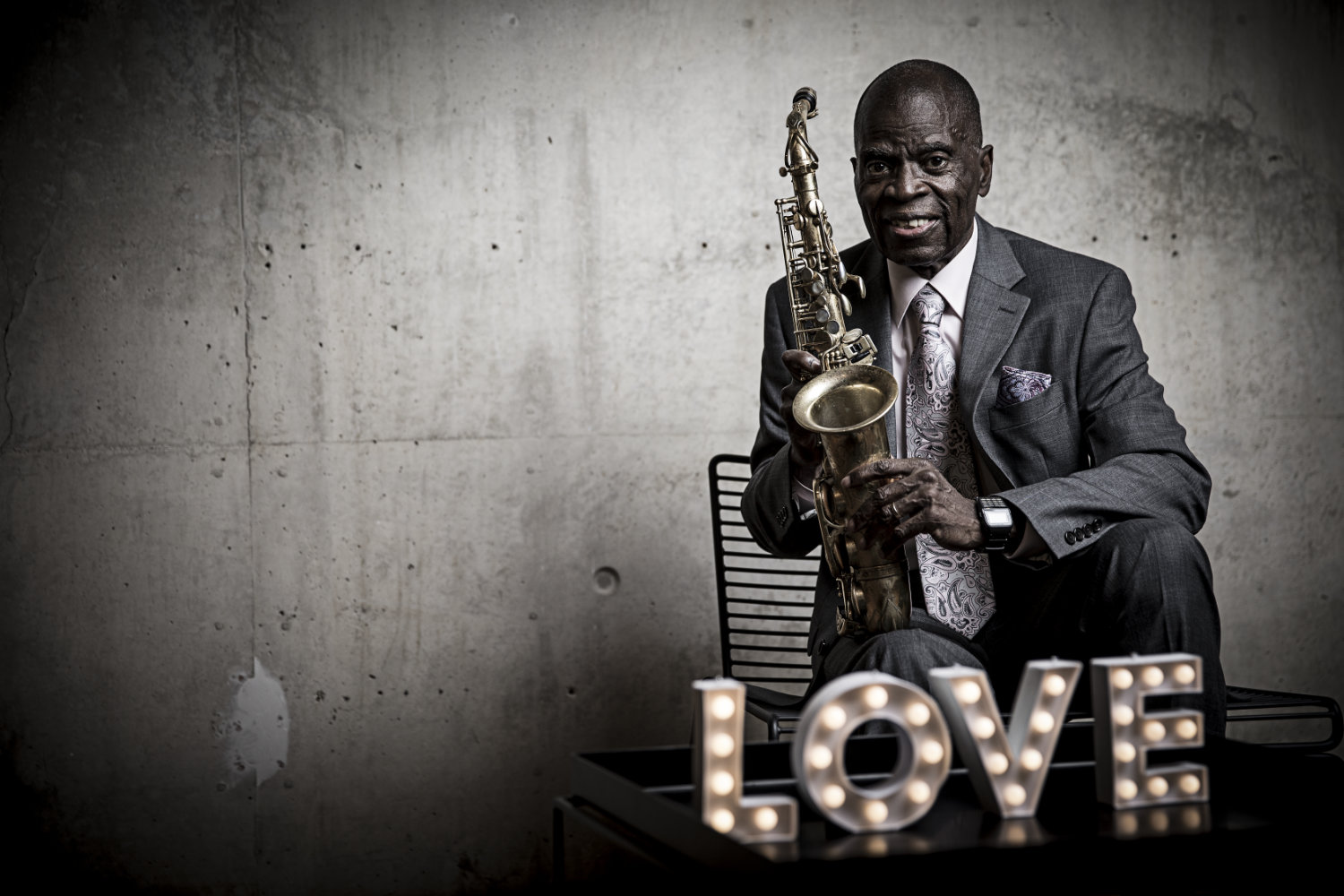 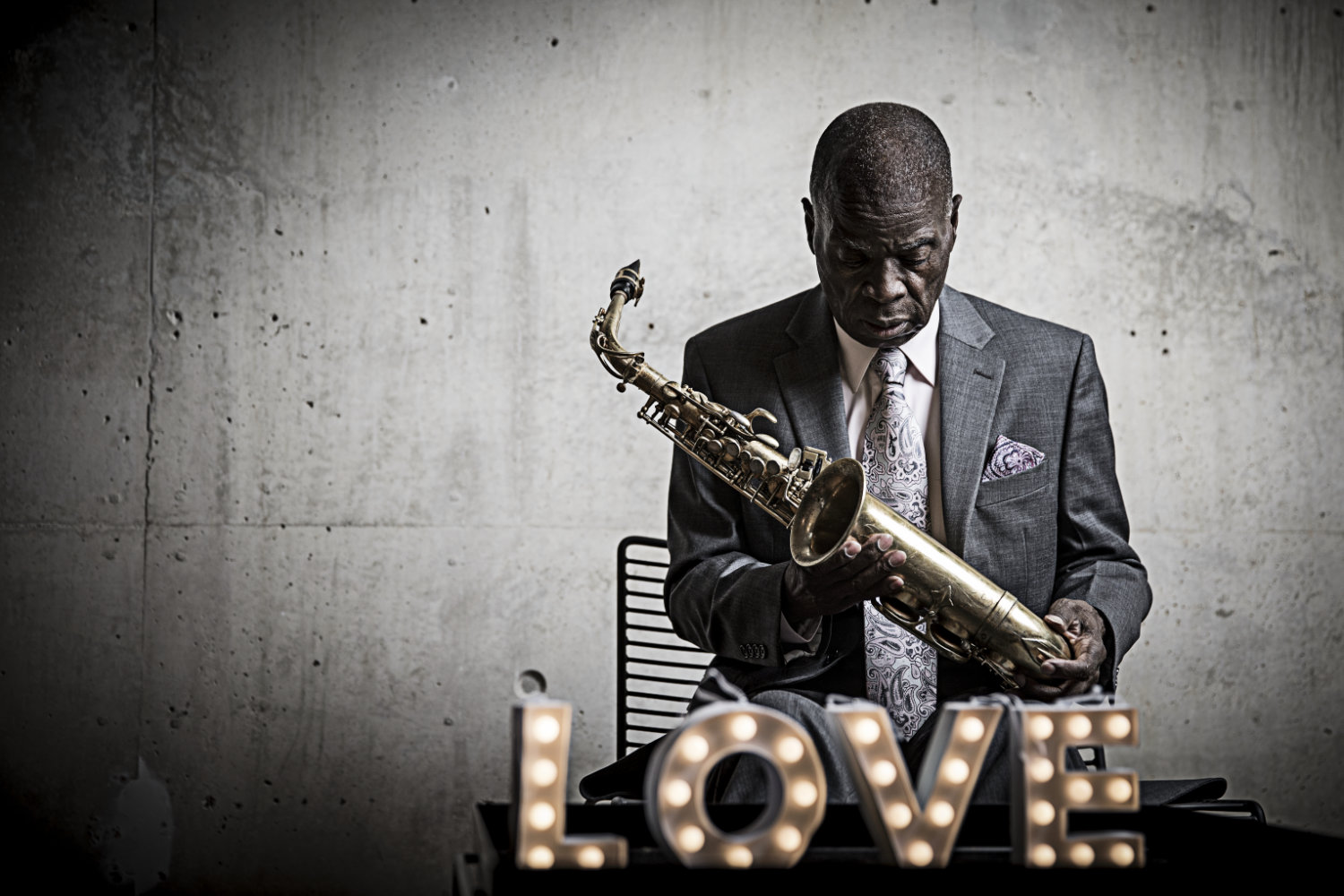 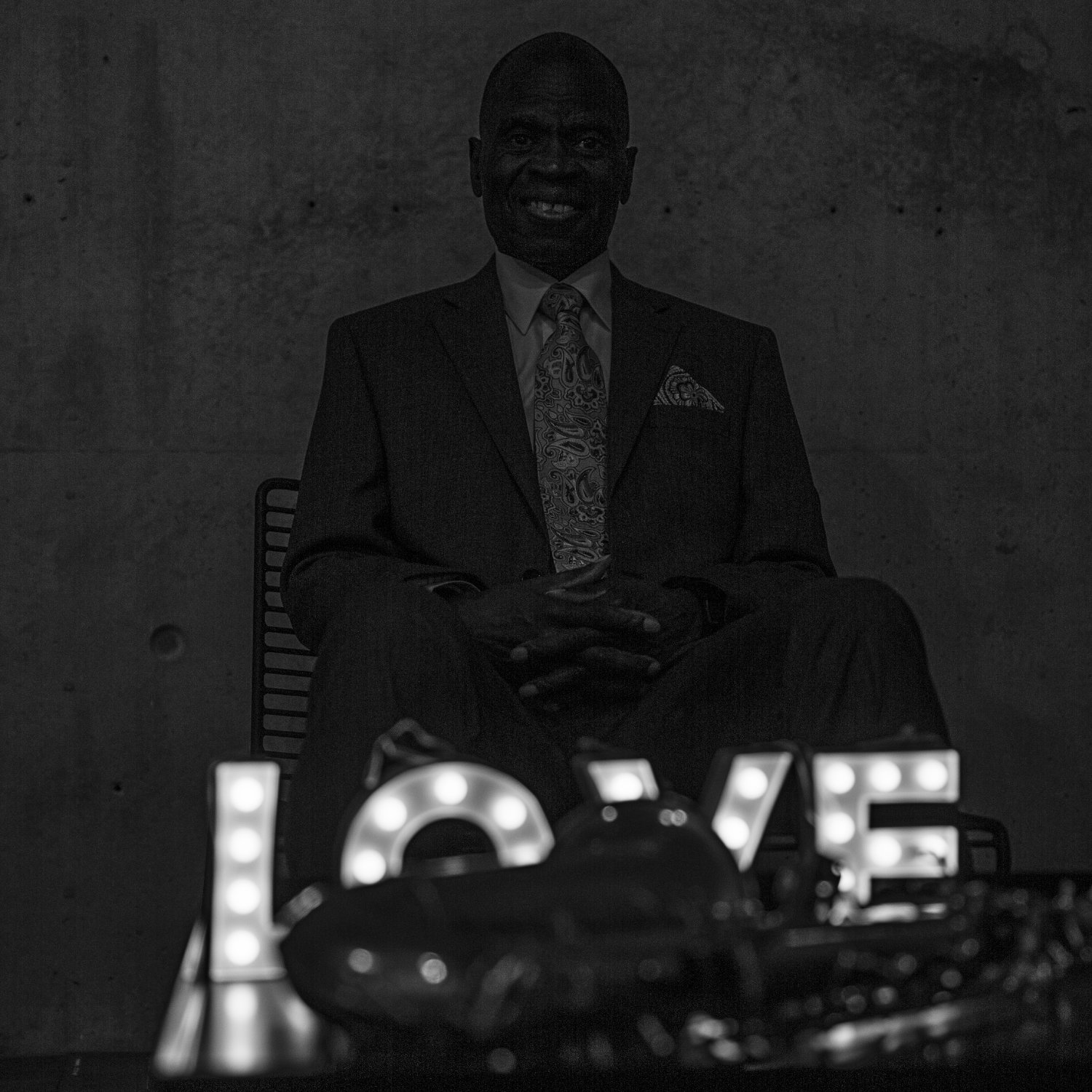 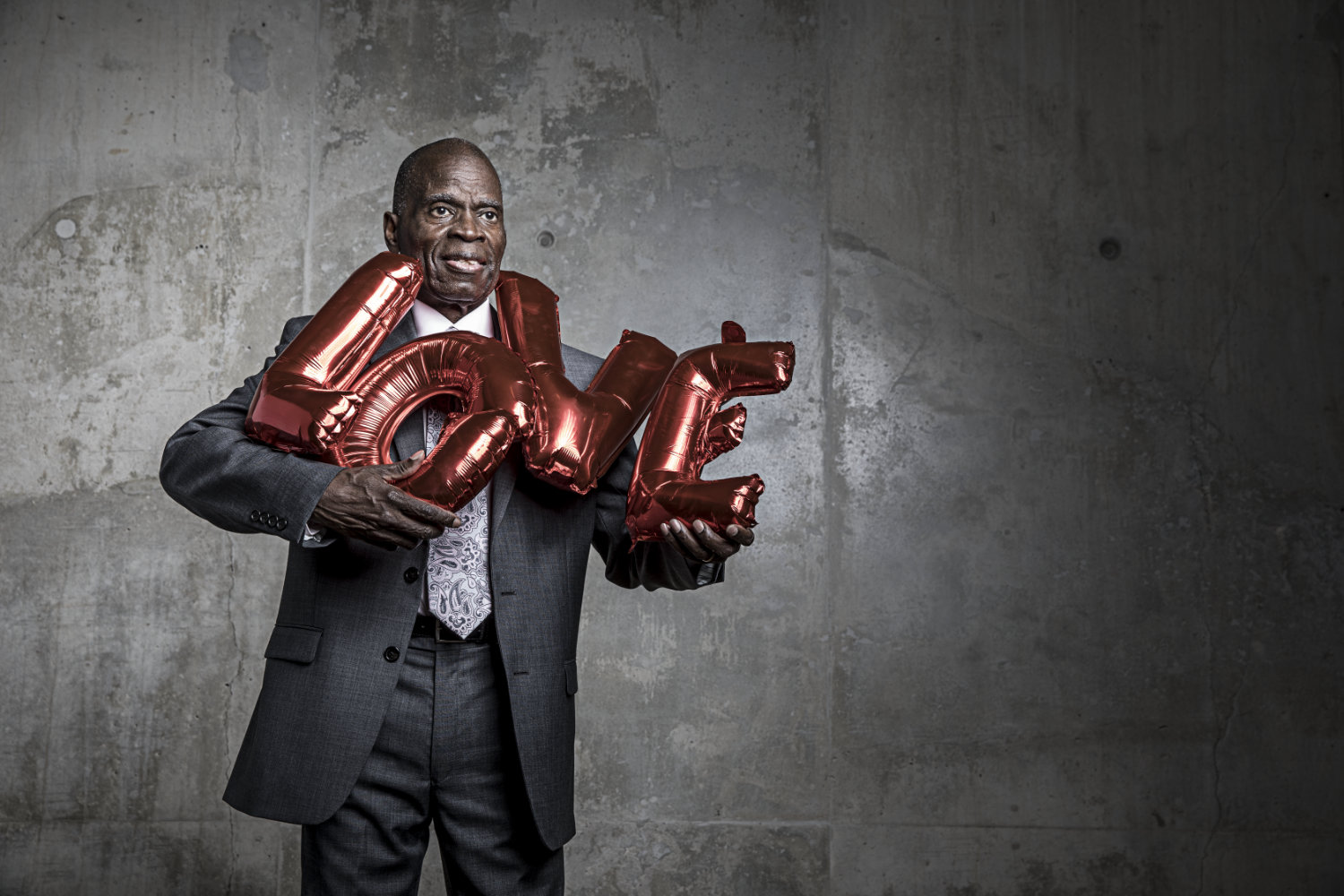